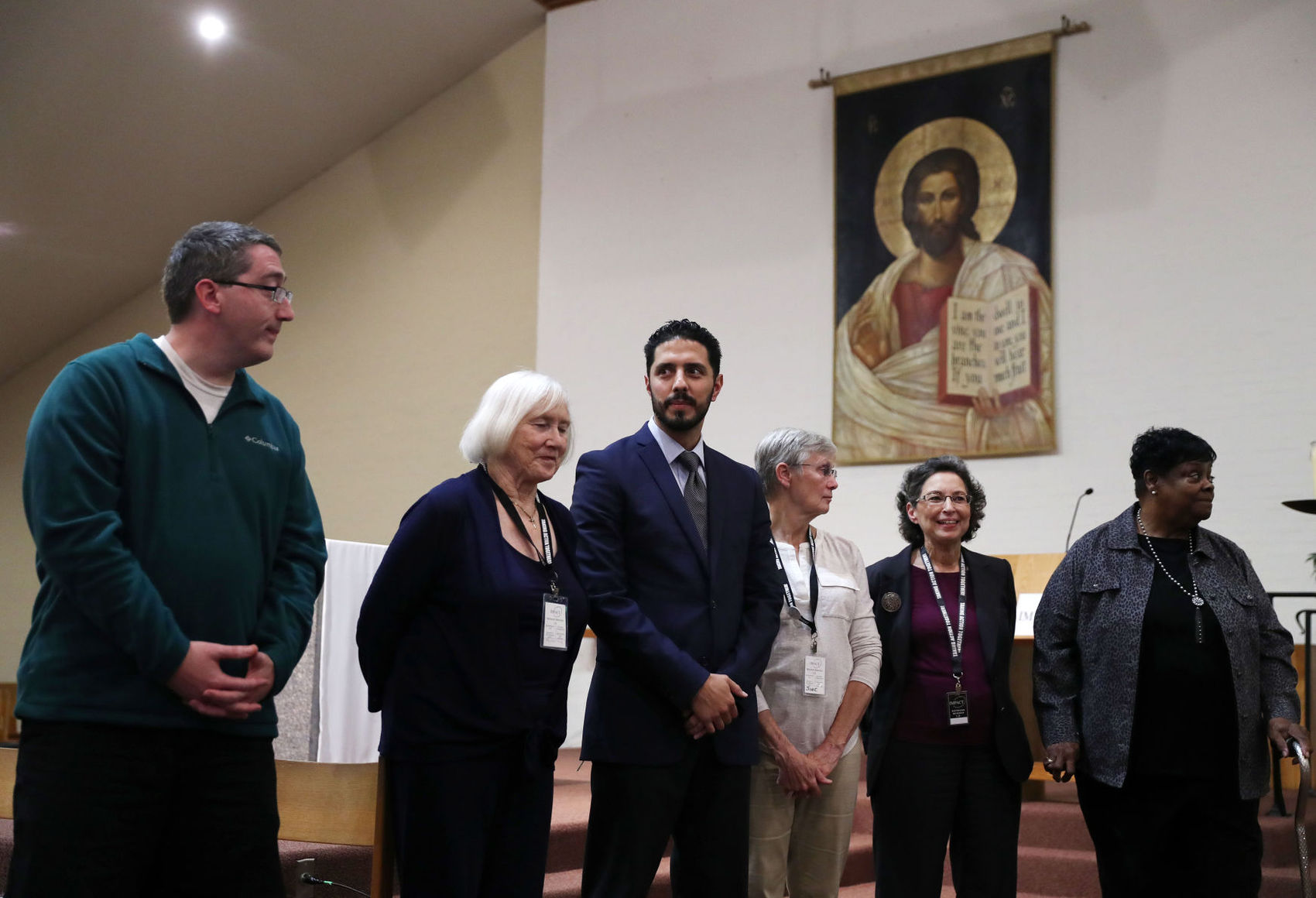 At its 12th annual Assembly on Tuesday, members of IMPACT, an interfaith coalition of nearly 30 congregations in the Charlottesville area, decided to focus on advocating for the development of more affordable housing in the community.

Various congregational caucuses voted on the area of focus after hearing testimonies from community members struggling with social challenges. Following the voting process, the coalition chose housing issues over addressing impoverished conditions for immigrants and access to health care.

IMPACT Co-president Daniel Xisto, a pastor from Charlottesville Seventh-Day Adventist Church, said he was moved by the testimony of an elderly woman who said she’s struggled to pay rent in her basement apartment.

“To know that we had a grandmother in our midst who is having a hard time paying her bills and who has to walk a lot to get to her home, it’s really sad to me,” Xisto said.

Xisto said most of the followers in his congregation were hoping to focus on assisting the immigrant community after bringing that issue forward.

“Although that’s where most of our stories came from, there are people in our congregation that do have housing needs,” he said. “I’m glad we’re going to be able to research this and see how we can make a difference.”

At the end of the meeting, Pastor Jim Bleakley, of Charlottesville Vineyard Christian Church, said a prayer recognizing those who are struggling with the other two community problems.

“Even though we haven’t chosen to go in those directions, we know, Lord, that you’re still at work,” Bleakley said. “We trust those things your hands, Lord.”

Members of the coalition in attendance at Tuesday’s meeting also received news about the progress of its ongoing missions: combating substance abuse and improving elder care.

At least year’s annual assembly, the coalition decided against choosing a new area of focus so as to spend more time addressing community problems that had been targeted in previous years.

After being told in a previous meeting last spring that the new Region Ten Women’s Treatment Center will open before the end of 2017, leaders announced that the nonprofit community agency has push backed the expected opening date.

The center is now expected to open next summer, but Region Ten needs approximately $600,000 to complete construction. According to IMPACT, both Charlottesville and Albemarle County budgeted $75,000 to help cover the center’s operational costs when it opens.

Clergy leaders also announced that the county is planning to help develop 200 new affordable rental units in the the Fifth Street and Old Lynchburg Road area.

In addition, the group said, Albemarle is also planning on assisting the Albemarle Housing Improvement Program repair 29 homes in the southern half of the county. About half of those homes are owned by seniors.

Albemarle officials are expected to provide IMPACT with a progress report in December.

Next spring, IMPACT will hold its other annual meeting — the Nehemiah Action — to seek commitments from community leaders.