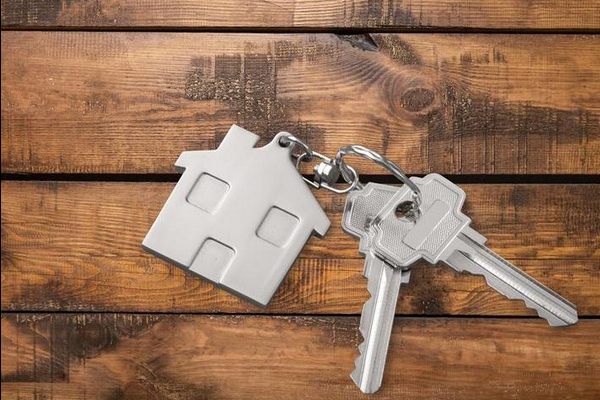 To afford safe, modest housing in Franklin County, a young mother earning minimum wage would need to work about 84 hours a week.

For Latrice Rutland, 31, a mother of three children under age 10, it’s a challenge she confronts every day while juggling jobs. Her $475 monthly rent for a two-bedroom apartment is already 60 percent of her income.

“I don’t wish to complain or make any excuses for my past mistakes,” said Rutland, a member of New Faith Baptist Church in Olde Towne East. She said it’s difficult to find good-paying work after spending three years in prison for aggravated assault, tampering with evidence and a weapons charge.

“I served my time. I just want a second chance to be a regular person,” she said.

Nearly 3,000 people of faith gathered Monday night and pressed public officials to commit to addressing a lack of safe, affordable housing for low-income people in Columbus, the focus of this year’s annual Nehemiah Action event. The interfaith group BREAD — Building Responsibility, Equality and Dignity — has hosted the gathering for 21 years to highlight social-justice issues and propose possible solutions.

Research BREAD presented indicated a local worker would need to earn nearly $16 an hour to afford a two-bedroom apartment, while the minimum wage in Ohio is only $8.30.

Several national studies show Columbus is among the most economically segregated cities in the country, meaning its poor and wealthy people are mostly concentrated in distinct neighborhoods.

A legislative assistant for Councilwoman Jaiza N. Page, who heads Columbus City Council’s housing committee, said she will meet with BREAD to develop a plan within the next 120 days. She couldn’t attend the gathering at the Celeste Center on the Ohio State Fairgrounds because of a council meeting.

During recent discussions, Columbus Mayor Andrew J. Ginther has also expressed interest in working with the group as he creates a 10-year affordable housing plan with the city’s development director, said the Rev. Timothy Ahrens, a BREAD member who is also with the First Congregational Church, United Church of Christ, in Downtown Columbus.

The group has asked for the plan to incentivize developers citywide to set aside 20 percent of their new units for affordable housing, where rent is determined by income.

There are currently about 54,000 low-income families in Franklin County spending more than half of their income on housing, and that includes renters and homeowners, according to a 2017 report from the Affordable Housing Alliance of Central Ohio.

“Cities across the country are stepping up in significant ways and committing significant dollars to provide more affordable housing,” Ahrens said. “That’s a solution.”