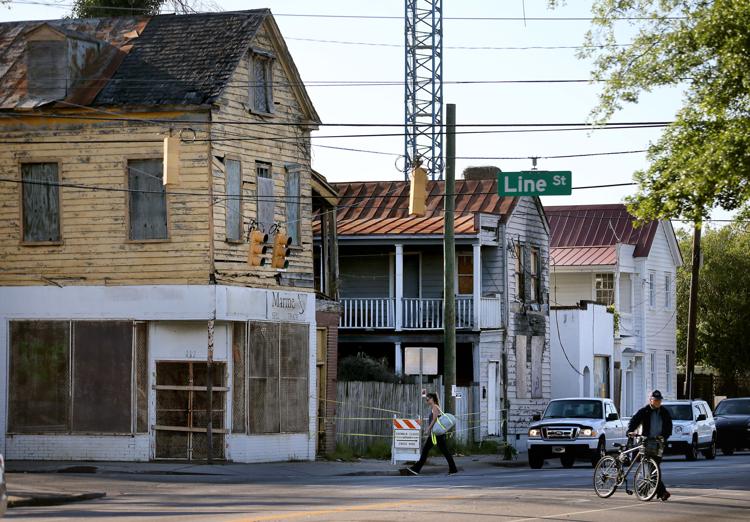 The Charleston area is an increasingly unaffordable place for too many local residents to live. That’s hardly news to tens of thousands of people who struggle to pay rent or find a reasonably priced home close to where they work.

So it’s not surprising there was broad consensus regarding the housing crisis at this year’s Nehemiah Action Assembly, an annual event hosted by the Charleston Area Justice Ministry.

Each of the nine local politicians in attendance offered non-binding support for a nine-step plan created by the justice ministry that it developed based on research into practices that generated positive results in other cities.

Among other initiatives, the justice ministry has called for Charleston, North Charleston and Mount Pleasant to dedicate a percentage of their annual budgets to a regional housing trust fund that would be leveraged with other investments to dramatically increase the supply of affordable housing units in the area.

Funding will certainly be needed. To that end, Charleston voters approved $20 million last year to fund affordable housing projects throughout the city. Mount Pleasant is exploring creating a nonprofit to develop and manage housing. North Charleston should come up with its own plan.

But more money isn’t the only way to solve the problem. Overly restrictive zoning laws, regulatory costs and a public backlash against overdevelopment also drive up housing costs and limit supply.

Recently, the tri-county region has gained about 50 new residents each day, or more than 18,000 per year.

It may feel like development is keeping pace with that growth. It seems like a new neighborhood or apartment complex breaks ground every other week. Sprawl is expanding at an alarming rate toward the fringes of the region, exacerbating congestion and threatening quality of life.

But the area has only permitted an average of about 5,000 new single-family homes and about 2,700 new apartments per year over the past three years, according to federal Department of Housing and Urban Development data. In other words, we aren’t building nearly enough new housing to support all of those new residents.

There are other, more complex factors behind rising home prices, of course. Some of the increase has to do with neighborhood desirability, school zones, commute times, flooding problems and myriad other issues. Studies in other cities have shown that supply and demand alone are not sufficient to explain housing cost.

But it makes sense that we can’t even begin to tackle the cost problem until we address supply. Of course building thousands of new homes and apartments without creating other problems like traffic gridlock or flooding requires a sensible, forward-thinking approach.

It will require slightly increased density in areas near the urban core or situated along current or future transit lines. It will require investments in walkability and bikability and a priority for building mixed-use communities and infill development. It will require funding and implementing planned infrastructure upgrades on schedule.

All of those goals are achievable — but only with regional cooperation. And that regional focus is the most critical component of the justice ministry effort. Charleston’s housing crisis is a regional problem. It’s going to require a regional solution.