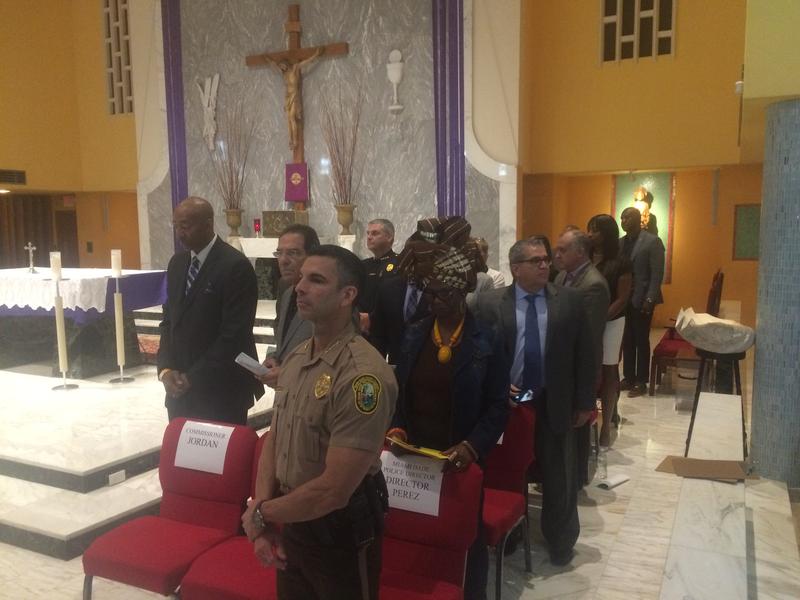 MIAMI-DADE, FL – Law enforcement agencies in Miami-Dade recently pledged to give a new model designed to reduce gun violence a try. They will be working with People Acting for Community Together, a network of faith-based groups and academics.

During a gathering they called The Nehemiah Action Assembly, Rev. Ana Jackson, of Sellers Memorial United Methodist Church, said that in Miami-Dade a small group is responsible for the gun violence that is hurting the community.

PACT claims that when the multipronged approach was implemented in Richmond, California, there was a 60 percent drop in homicide rates over five years.

Miami-Dade Police Director Juan Perez, Miami Police Chief Rodolfo Llanes, the State Attorney’s Office and the Miami-Dade Public Defender’s Office will be part of a new committee that will meet with PACT to develop an implementation plan. Their next meeting will be on June 5th.