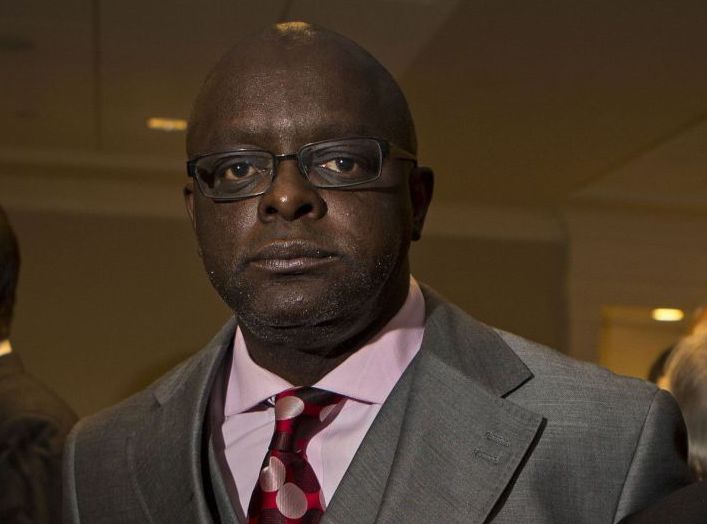 The Charleston Area Justice Ministry got most of the answers that it was looking for from elected officials on Monday.

One by one, they agreed to all of the group’s requests, until Charleston City Councilman Rodney Williams tried to qualify a question about whether he will request that the city hire a firm specializing in auditing police departments for racial bias.

In the last year, Charleston has surpassed North Charleston as the state’s leader in public contact stops, stops that do not result in a citation or arrest, according to the group.

Charleston is currently undergoing an efficiency audit of all departments that is supposed to include an audit of racial bias in the police department, but the firm selected does not specialize in such audits, group members said.

“We need an auditing firm that has the skill and experience required to do this work,” said the Rev. Jeremy Rutledge, Justice Ministry co-president.

Williams said he favors waiting for the current study before spending money on another.

“My answer is ‘yes’ but only after I have reviewed what we have spent the taxpayers’ money on,” he said. “Regardless of what you think of the firm, the firm is hired and we’re spending money on the firm. It’s the logical thing to do.”

“Councilman Williams, I think we are very clear on where you stand,” McFarland responded. “And let me just make it clear that it appears that you are willing to stand with the city police chief and mayor and not with this community.”

As Williams and his fellow council members left the stage, Williams exited the sanctuary through a side door.

The group has come under fire in the past for its aggressive tactics. Elected officials are asked a yes or no question and given 30 seconds to explain. If they say no, the person asking the questions then tries to negotiate, as McFarland did with Williams.

“This is our meeting,” McFarland said. “We set the rules and have done our best to prepare (elected officials) for their roles.”

This year’s event centered on the same topic as lasts year’s – pretext police stops – plus encouraging schools to implement restorative practices, which includes promoting dialogue between a person who has been wronged and the person responsible.