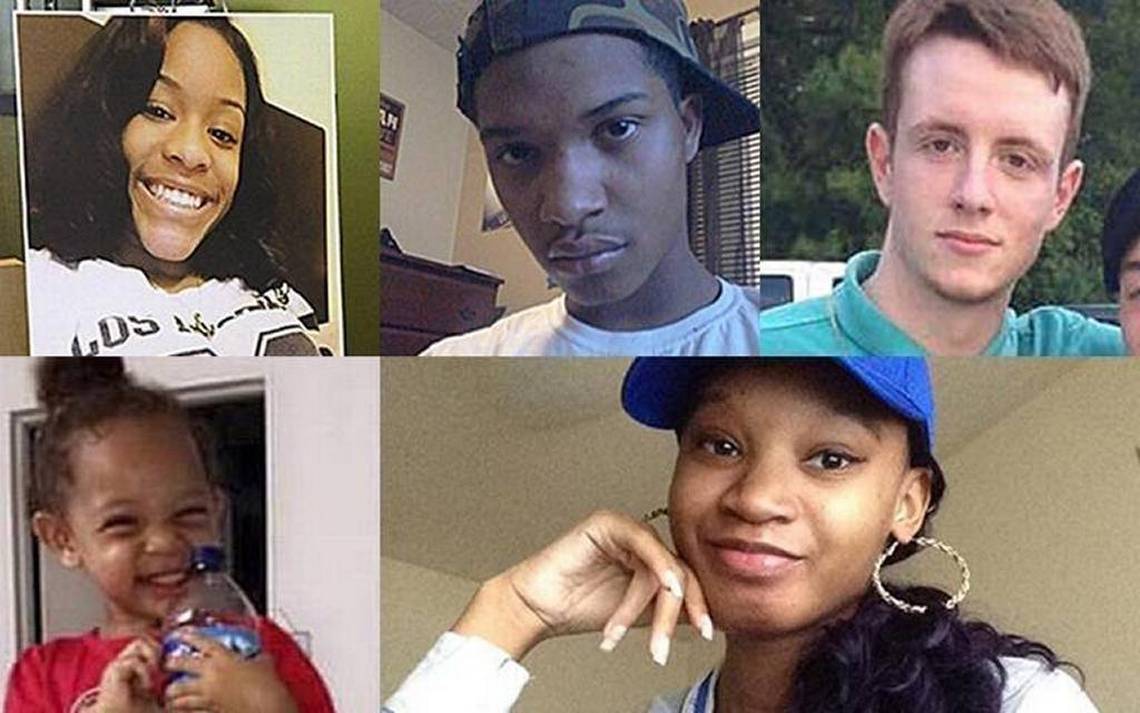 Lexington should try anti-violence strategies working in other cities

No one in Lexington should have to worry, like Cheryl Birch does, as she leaves before dawn for her job at a local hospital, “Am I going to step out into gunfire, step on somebody.”

Mayor Jim Gray has made reducing gun violence, especially to protect Lexington’s youth, a priority and is asking the council to approve funding for 30 new police officers.

But more police doing the same things won’t produce different results. The new officers and all of Lexington’s police force should be armed not just with state-of-the-art equipment and technology. They also need data-driven, research-based strategies for reducing the gun violence that terrorizes Birch’s neighborhood and others in Lexington, while too often leaving police flummoxed when no one comes forward to turn in the shooters.

Birch, whose son died from being shot, and others from 26 religious congregations in Lexington, have identified violence reduction and better police-community relations as pressing needs in our city.

Their concerns are real. They were voiced from the grassroots in “house meetings” attended by 500 people who are part of BUILD (Building a United Interfaith Lexington through Direct Action).

The interfaith organization identifies community problems, researches the best solutions then calls on elected officials to implement them. The group’s biggest achievement so far is more city support for affordable housing.

BUILD will be making this year’s “ask” April 25 at Heritage Hall where 2,000 people are expected for the Nehemiah Action Assembly.

The group wants Lexington to tap into the research and expertise of the National Network for Safe Communities, whose criminologists, working with local law enforcement, help develop strategies that are reducing violence and crime in cities and states across the country. The need to expand and strengthen mental health services will also be highlighted at the assembly.

Lexington is a safe city as crime continues to decline almost everywhere, although Lexington is among many cities experiencing an uptick in gun deaths.

Lexington police are well trained and humane. What BUILD is seeking from the police makes sense, is affordable and deserves support and an open mind from city officials and Chief Mark Barnard.

In this space, we can’t fully detail the approach or the positive results when community members join with law enforcement and social services to focus an anti-violence message on “highly-active street groups.” But listen to criminologist David Kennedy of the National Network for Safe Communities or Birmingham, Ala. police chief A.C. Roper recount their experiences with this kind of intervention and you will want Lexington to try it.

As Kennedy explains, even in the most violent areas, most homicides are driven by a very few people — half of 1 percent of the population — who are almost always part of a group, even if it’s not a formal gang. When these violence-prone individuals are offered both help and an ultimatum to stay “safe, out of jail and alive,” shootings decrease and trust between police and citizens grows.

Kennedy says it’s a “treatment not a cure” for the root causes of violence and distrust. But a treatment that produces fewer shootings — and fewer innocent victims killed in crossfire — would be a gift to a city where last year gunfire killed a toddler, five teenagers and an unborn baby and his mother-to-be as she walked a dog.

Given Lexington’s heavy investment in public safety — 54 percent of the proposed budget — taxpayers deserve to know that police are using the best available tools and strategies.