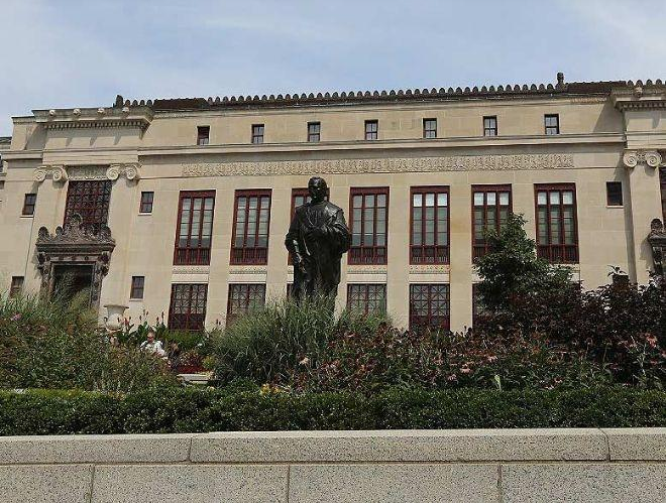 The city will soon be rolling out a new anti-crime initiative offering violent offenders a chance to change.

The program, called the Safe Neighborhood Initiative, is the result of a three-year grassroots effort led by BREAD — Building Responsibility, Equality And Dignity — to lobby the city and other government agencies that violence could be reduced by intervening with violent offenders. BREAD is a faith-based social justice organization made up of 40 congregations and 20,000 members.

Members researched the model created by David Kennedy, director of the National Network for Safe Communities based at the John Jay School of Criminal Justice in New York. The model, when executed with precision, given adequate resources and coupled with strong community buy-in, has helped to reduce violent crime in some cities, experts say. There are 30 cities across the country that are using the model, according to the safe communities’ website.

“I’m confident we’re going to be successful in getting this initiative going,” said Mary Counter, who co-chairs the crime and violent steering committee for BREAD.

A few years ago, members were asked for feedback on what issue to tackle.

Under the initiative, the county’s adult probation department and Columbus Division of Police Criminal Intelligence Unit, which investigates gang crime, will identify individuals on probation for violent crimes.

The individuals are invited to a meeting, known as a call-in, and offered help to change their lives by getting matched with needed services whether it’s finding jobs, getting counseling or learning life skills. They will hear from respected community members, as well those affected by violent crime such as a mother who lost her child to violence.

“Often times, I just think they are afraid and they’re just looking for a way out,” Counter said.

If the individuals decline the help and continue to commit violent crimes, then probation terms are imposed and they will be prosecuted by federal authorities.

Speaks wrote a letter to Kennedy in June 2015 with interest using the model in Columbus but he never heard back from him.

The initiative, which is still in the planning process, will use key parts of Kennedy’s model but the city plans to create its own version, Speaks said.

“I’m comfortable we can do our own rendition of it,” said Speaks, who hopes to have the first call-in sometime this fall. Probation officers and criminal intelligence unit investigators will be following up with the individuals each week.

Columbus Division of Police Chief Kim Jacobs said in a written statement, “The Division is looking and has looked at this and other initiatives to reduce violence. We continue to study what has worked, and hasn’t in other cities. We will also continue to work with community members who want to be a part of the solution.”

Franklin County Prosecuting Attorney Ron O’Brien said he has always been supportive of the initiative.

“I think it’s designed to focus on offenders who are amenable to options … to get services that would help take them out of the criminal arena. It also has the hammer if they don’t want to do that,” he said.

To those who question why help should be offered to individuals with violent records, Speaks said, “We believe the recidivism potential is significantly higher for those folks. That is why we’re investing the resources.”