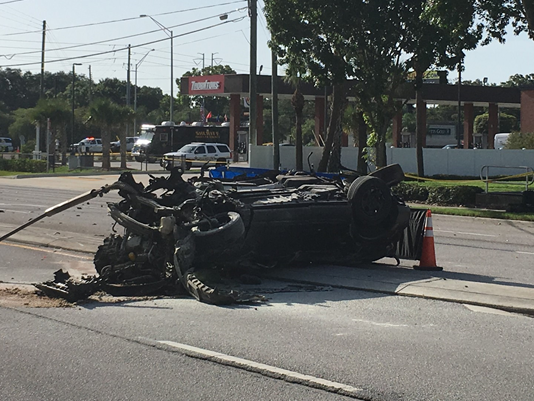 ST. PETERSBURG, Fla. — About 500 people, members of churches or temples in Pinellas County, met on Monday to take on a vital new mission: “Youth Concerns.”

The meeting by Faith and Action for Strength Together comes after eight teens died in stolen cars within the past two years, a timeframe in which 800 teenagers were arrested for stealing cars.

“We’re all concerned about this issue,” Mt. Pilgrim Missionary Baptist Church Pastor Clark Hazley said. “It’s sad to see young people dying when it could have been prevented.”

“When he was 14, he and his friends did something really stupid,” she said. “He went out in the middle of the night and graffitied warehouse buildings.”

He could have been charged with criminal mischief, but was offered a civil citation that resulted in no charges.

But Johnny Watson’s 26-year-old son is still dealing with a criminal record from a charge he received when he was just 12.

“It’s from one restaurant or one kitchen to another,” he said. “He’s never in a stable position to survive.”