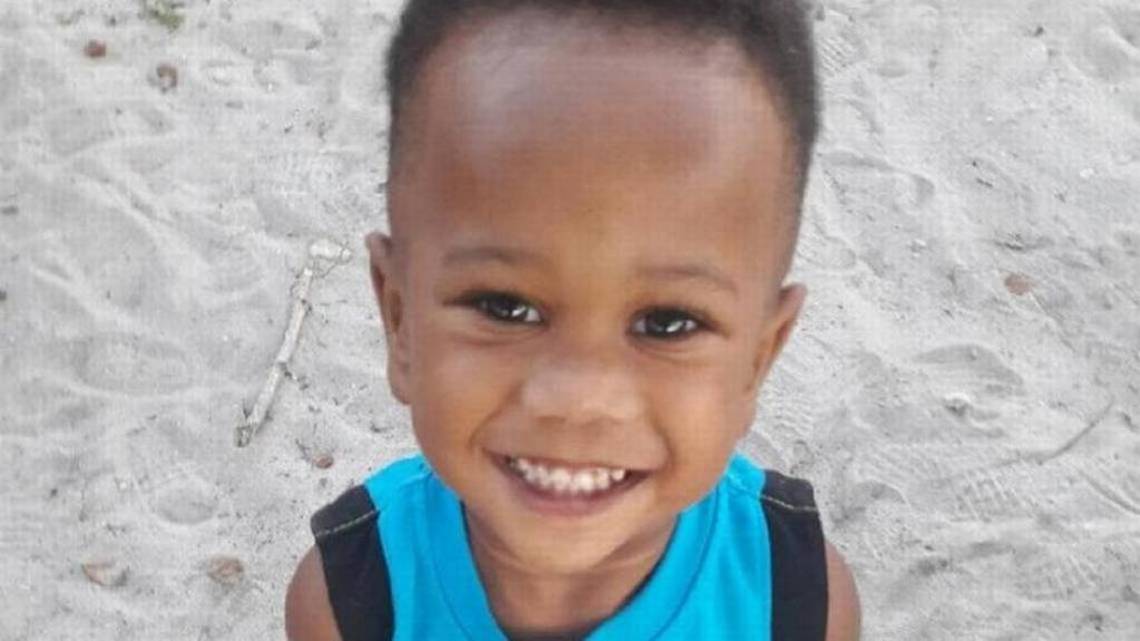 The issue of guns has filled our thoughts, prayers, conversations, and debates.

With over 680 people shot in Miami-Dade in 2016 and the unwavering average of 200 people shot and killed each year since 2011 in our community, there is a crisis that begs for intervention.

A year ago, members from People Acting for Community Together (PACT) asked the Miami-Dade, Miami and Miami Gardens police to seriously research three gun violence intervention program and choose one for implementation.

We are proud of our police departments for doing just that. They chose: John Jay College’s Group Violence Intervention program (GVI).

GVI will identify individuals who are most likely to be involved with gun violence and connect them to a network of support services as a way to deter them from their current lifestyles. Cities such as Boston, Cincinnati and New Orleans have seen a drop between 32 percent and 63 percent in various measures of gun violence.

Our community will benefit greatly with the implementation of this program. Currently the Request for Proposal (RFP) for the County program is stuck in the Office of Management and Budget. It has been for months. Meanwhile gun violence continues. Funding is already set for Miami-Dade County’s budget. However, we are calling on Miami and Miami Gardens to also dedicate necessary funding from their budget.

For this reason, 1,700 people representing over 40 churches, mosques, synagogues, and universities will gather on March 19th at 7:30pm at Notre Dame d’Haiti Catholic Church to address this vital issue.

People Acting for Community Together (PACT) is the largest politically nonpartisan, faith-based, grassroots community organization in Miami-Dade, with a coalition of 40 diverse churches, synagogues, mosques, and universities.

The organization represents more than 50,000 people and the March 19th Assembly is an annual assembly where our community seeks commitments from local leaders to address community problems.