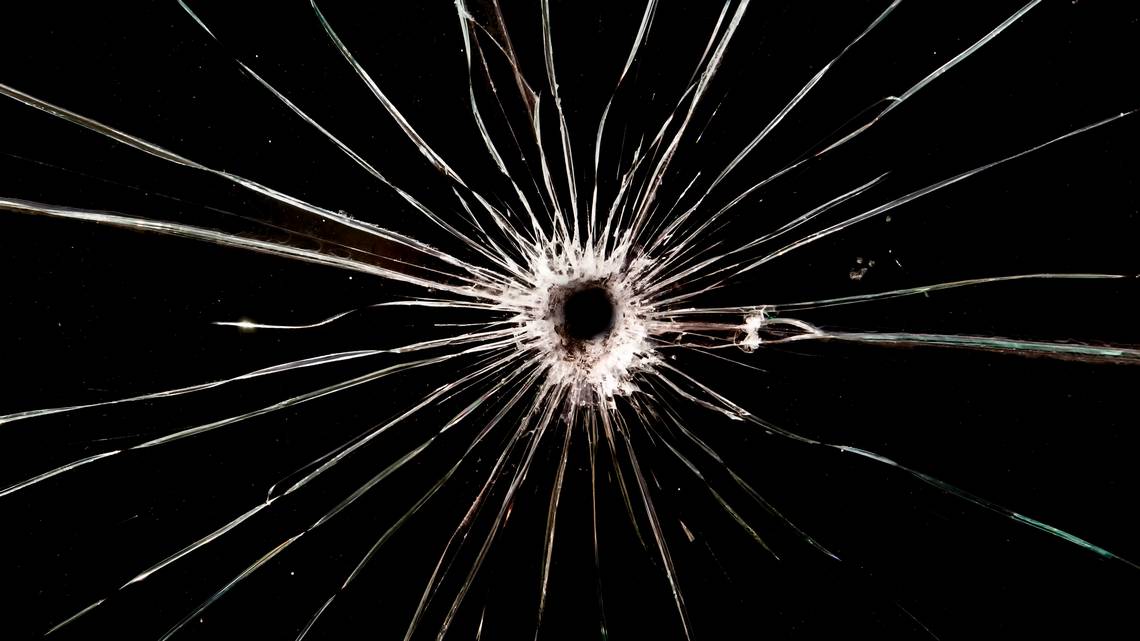 ‘Not safe in my own home.’ Thousands call for solutions to violence in Lexington

Deloris Lee has lived in a home off Lexington’s Russell Cave Road for more than 40 years, and she used to feel safe there. But in June, the home where she raised her children was riddled with bullet holes.

Lee was out of town for Father’s Day on the night of the shooting, but she said she feels she would not be alive had she been home.

Lee told a crowd of about 2,000 Thursday night at B.U.I.L.D.’s 18th annual Nehemiah Action Assembly that she ducked when walking past windows in her own home for weeks after the shooting, which left bullet holes in her doors, walls, curtains and in the clothes in an upstairs closet.

“When I saw the damage, I was in a state of shock, I was numb,” Lee said. “I was not safe in my own home. My kids wanted me to move, I said, ‘No, this is my home and I trust God to protect me.’ But I still feel scared.”

In the past, police have said the majority of homicide victims and victims of gun violence in Lexington have been involved in high-risk activities. Multiple speakers at Thursday night’s event said that is not always the case, and that that way of thinking does not solve the problem of gun violence in a city that saw a record number of homicides in 2017.

“Sure, there are people in my neighborhood who are running in gangs and dealing drugs, that doesn’t make me one of them,” Lee said. “To write off a whole neighborhood because of a few people is just plain wrong. I will not stand for it. It happened to me, it could happen to you.”

B.U.I.L.D., an organization of 26 religious congregations in Lexington, has been pushing for Lexington to contract with the National Network of Safe Communities since 2015. The group has strategies that would curb violence, improve relationships with police and target “real criminals” rather than communities, Lee told the crowd.

Mayor Jim Gray said at the event Thursday night that the city was working with the network to conduct a “detailed problem analysis” to see if Lexington would benefit from a contract with the group. He said the analysis was the first step, but the crowd Thursday night applauded the step being taken.

Gray and Vice Mayor Steve Kay agreed to support continued, and potentially expanded, funding for the existing Fayette County Mental Health Court, which B.U.I.L.D. says gets help for people with mental illnesses rather than sending them to jail.