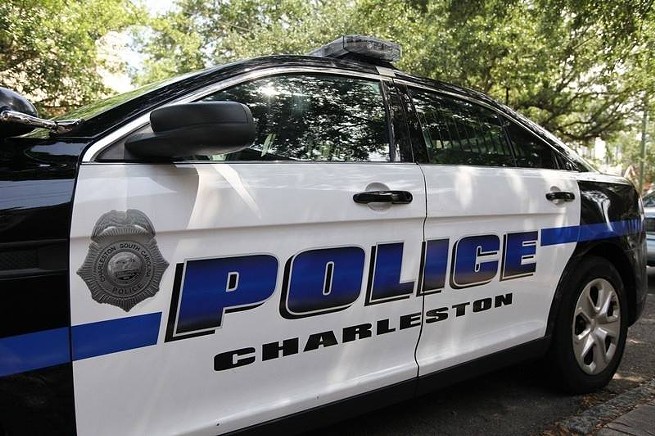 The city of Charleston is forging ahead with a planned study of the the city’s policing tactics and whether or not they disproportionally affect African-American and minority citizens.

So far, eight consulting firms have responded to a request for proposal published by the city on May 1, according to city spokesperson Chloe Field. One of them, the Maryland-based firm Cook Ross, submitted a courtesy letter stating they were not interested in the contract.

The other seven will be reviewed by a 13-person ad hoc committee, with the final decision resting on City Council members’ shoulders.

In November, City Council voted to carve out a police department audit from Novak Consulting’s contract for an overall efficiency audit amidst concerns from activists that the firm was not qualified enough to conduct a racial bias study.

On April 4, an ad-hoc committee of city employees and Council members met to draft a scope of work for the study.

The guidelines were partially written by the Charleston Area Justice Ministry (CAJM), a social justice and advocacy group comprised of 27 area congregations. It calls for periodic updates leading to a finalized report on “areas of high performance” and “recommendations for improvement” on the department’s policing of “historically marginalized and discriminated against populations.”

“This is the first time that I felt that CAJM was given the due respect,” said CAJM member Suzanne Hardie.

In both 2016 and 2017, the group’s annual gathering drew thousands of supporters calling for an end to police pretext stops.

During the ad-hoc committee meeting in April, City Council member Keith Waring shared his own experience with pretext stops.

“My wife and I were stopped in North Charleston in what I call a pretext stop,” he said. “We were let go. Matter of fact, I felt sorry for the very young police lady that stopped us. When that was found out by our police department, it was discounted like it didn’t even happen.”

Below is a brief overview of the seven firms being reviewed by the city.