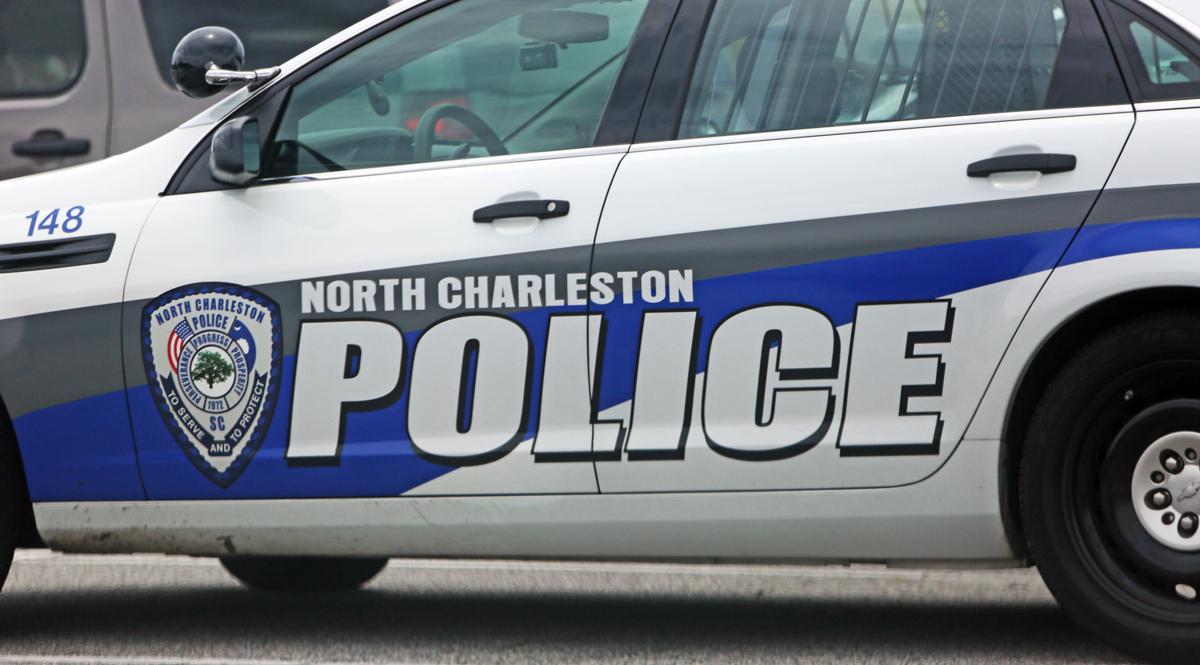 The city’s Police Evaluation Research Committee heard from a panel of experts at CNA, who appeared via a Zoom video conference. During the hourlong meeting, CNA staff and consultants laid out their scope for an audit should the city hire the firm and answered questions from City Council members.

North Charleston officials did not make a decision about hiring CNA or any other firm. Instead, they requested the firm come back with an audit scope proposal and a budget for them to consider at a future date.

“You can count on us giving an independent, objective analysis,” said Stephen Rickman, an expert on community-police relations who worked on the CNA team that completed Charleston’s audit.

Rodney Monroe, a CNA employee and former police chief in Charlotte and other cities, laid out a brief summary of what the audit could look like.

If hired, the firm would set out to combine community input with data it collects from the North Charleston Police Department, Monroe said. It would also look at the department’s policies and procedures to see if they’re leading to unintentional bias or disparities.

The audit would focus on many of the same areas covered in Charleston’s 2019 probe: Policies and procedures, whether they align with best practices, handling complaints, internal investigations, training, traffic stops, uses of force, recruitment, hiring, school resource officers and youth encounters as well as other areas.

The full scope of CNA’s proposed audit will be laid out when the firm returns a proposal to the city.

CNA employees also said they hope to stay on with the city after finishing the audit so they can help with implementing the recommendations, something they weren’t able to do in Charleston.

CNA employees told city officials the aim of any audit isn’t to pass judgement, but to give guidance and find solutions to any problems the department might be facing.

They also committed to involving the community as much as possible.

Arthur McFarland, co-president of the Charleston Area Justice Ministry, asked several questions toward the end of the meeting. Chief among them was how CNA planned to get community input during the ongoing coronavirus pandemic, which has prevented large gatherings.

Charleston’s audit process relied on a series of community meetings for critical input from residents. Such meetings would be difficult, if not impossible, under the public health restrictions in place during the coronavirus pandemic.

Zoë Thorkildsen, a senior research scientist with CNA, said the firm has found that a mix of virtual meetings combined with in-person community engagement sessions, held in line with public health demands, provides a a good mix of ways to get residents’ input.