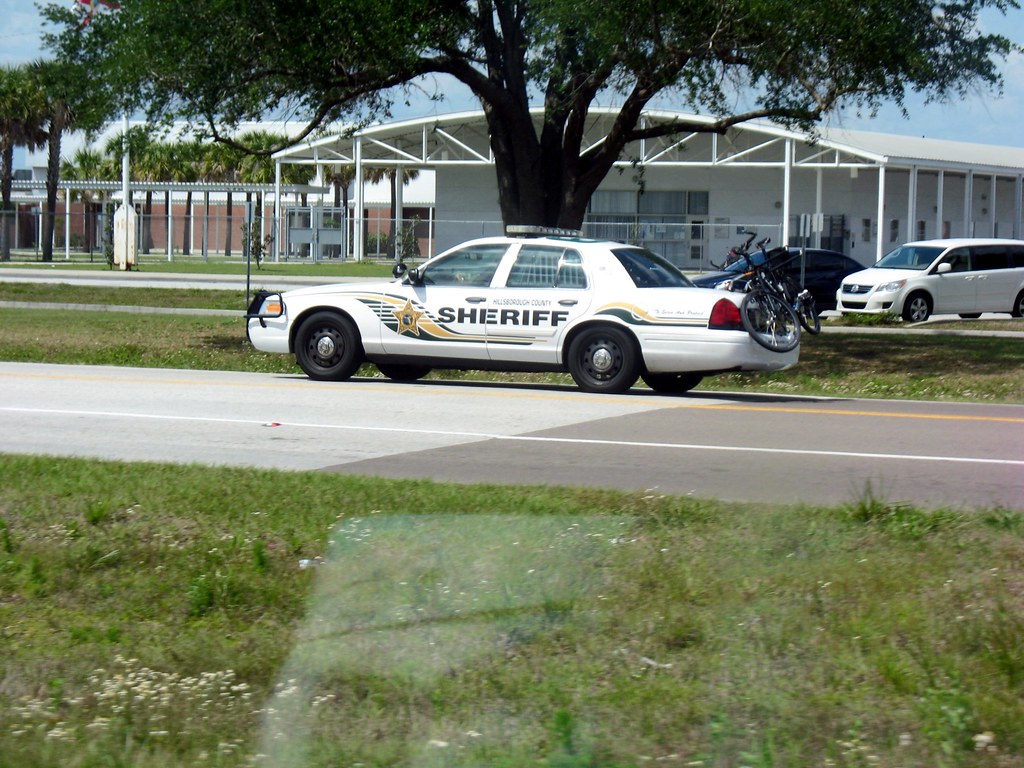 By Teegan Oshins, The Oracle

The Hillsborough Organization for Progress and Equality (HOPE) lobbied local government officials during a virtual meeting in March, calling for a reform of Hillsborough County’s protocol on arresting minors while advocating for counseling and rehabilitation as an alternative to juvenile incarceration.

HOPE’s request is in response to the 200-400 minors arrested every year in Hillsborough County for first-time misdemeanors which is higher than any county in the state, according to co-chair of the group’s Criminal Justice Committee Bernice Powell Jackson, who spoke during the organization’s annual Nehemiah Action event March 22.

Florida’s state government began requiring every county to introduce a juvenile arrest prevention program in 2018 through the Juvenile Arrest Avoidance Program (JAAP), but Hillsborough County’s is not working.

Reforms for Hillsborough police’s juvenile arrest protocols need to be established to allow offending minors access to psychological assistance and the ability to redeem themselves before attaining a criminal record for the rest of their lives.

The arrest and incarceration of minors persists within Hillsborough County. Per every 100,000 minors in the county from 2018-19, there were 3,553 complaints of juvenile delinquency filed with the police, 1,167 of which were under 10 years old, according to a 2020 criminal justice profile by Florida’s Office of Economic and Demographic Research (EDR).

Mental illness is a common issue among juvenile offenders, with 65% to 70% of arrested minors showing signs of a mental health disorder, according to a 2016 study published by the U.S. National Library of Medicine. A majority of the children admitted to Hillsborough County’s juvenile detention centers are clearly struggling with mental health issues before and after offending and the county is doing little to help.

There is no program currently in place that prevents juvenile offenders from recidivism. Instead, participants of Hillsborough County’s current JAAP program could face prosecution if the program is left unfinished.

The county has been working with HOPE since 2017 when it introduced the Civil Citation program to increase juvenile civil citations as an alternative to arrest and prosecution, giving minors a chance to redeem themselves and gain mental health assistance if necessary.

The program also attempts to help minors by admitting them to community service or restitution, but, again, threatens them with prosecution if arrested while in the program. Despite this system, Hillsborough County’s juvenile arrests and incarcerations are the highest in the state, making up 5.8% of all juvenile arrests in Florida, according to the EDR, proving the program to be unhelpful.

Alternatively, Pinellas County has a productive JAAP program in place that benefits at-risk minors. Pinellas County has 50 times less juvenile arrests than Hillsborough, according to a 2020 study on Florida’s pre-arrest diversion programs, due to taking better care of the children who gain citations after first-time misdemeanors.

Beginning in 2012, the Pinellas County Sheriff’s Office looks over the juvenile arrests in the area every morning and admits those eligible, meaning kids who had no prior offenses, to its JAAP. The program provides mental health counseling as well as teaches the arrested youth tactics in rehabilitating themselves, like involving them in community service and exposing them to educational opportunities, to avoid being incarcerated as adults.

The program admits about 70% of all minors arrested on first-time misdemeanors in Pinellas County, according to the Sixth Judicial Circuit of Florida that covers Pasco and Pinellas counties. JAAP worked in the county’s favor, seeing only 12 out of the 588 participants reoffend in 2019, according to the Sixth Judicial Circuit annual performance report.

Those in charge of Hillsborough County’s juvenile detention programs must be pleaded with, alongside HOPE, in order to provide at-risk minors with the care they need and prevent further arrests of minors.