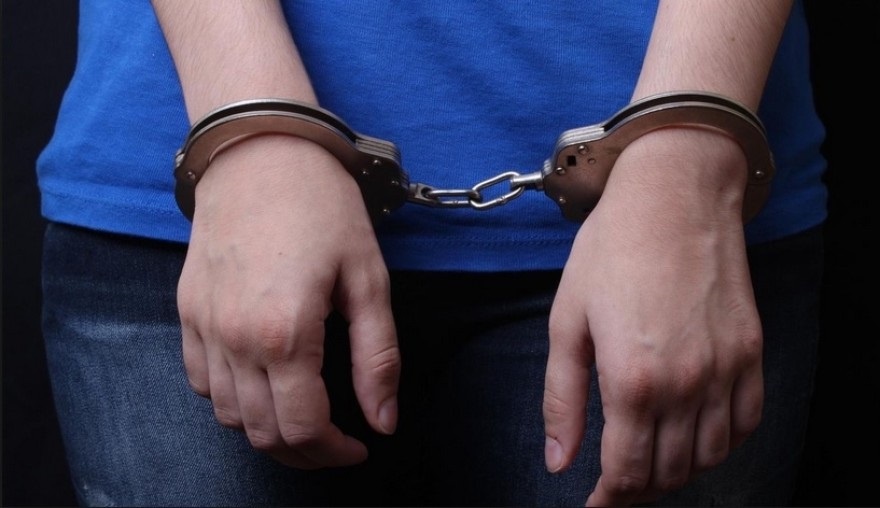 Instead of arresting juvenile first-time offenders, law enforcement agencies in some Florida counties are opting for civil citations.
Faith leaders across the state called for justice reform at a virtual conference this week.

According to data from the Florida Department of Juvenile Justice, 45,366 young people were arrested statewide in fiscal 2019-20. That’s the lowest number in 45 years, continuing a downward trend, off 35 percent from fiscal 2015-2016. The drop was also accelerated by some brick and mortar schools being shut down during the coronavirus pandemic.

While Hillsborough County saw a 44 percent dropoff in arrests over that same period of time,

Law enforcement in Hillsborough County arrested 3,448 children and teenagers in fiscal 2019-20 — the most of any county in the state.

“We have more work to do,” Hillsborough State Attorney Andrew Warren told the conference attendees in a taped message.

Leaders from the collaborative emphasized a more tolerant solution: expanding civil citation programs in place of traditional arrests for crimes like trespassing, petit theft, or driving on a suspended license.

“Our faith teaches us about forgiveness and second chances, yet our communities are criminalizing childish misbehavior and ruining children’s futures,” said the Rev. Chris Hoffman, a pastor based in Deltona.

Citations allow officers to address that misbehavior without doling out punishments that appear on permanent criminal records.

“These arrests brand children for the rest of their lives with criminal records and limit their future opportunities,” Hoffman said.

“With the citation, the child that gets in trouble might be required to write a letter of apology, pay back a store for something they shoplifted, or attend anger management (classes) if they had a schoolyard fight.”

In 2018, the collaborative helped pass a bill through the Florida Legislature that requires officers to use civil citations more. Before that, such citations were not mandatory.

According to Hoffman, officers often chose to arrest offenders instead issuing citations to show that law enforcement was tough on crime. In 2014, only 38 percent of eligible juveniles statewide received access to the civil citation program.

“We set an audacious goal to ensure that at least 80 percent of eligible youth throughout the state of Florida get access to civil citation for a non-violent misdemeanor offense,” Hoffman said.

“We need every sheriff and police chief to know about the law and then make a policy for their departments.”

In the past seven months, civil citations were used for all eligible juveniles in St. Petersburg. Only one child has been arrested for a first-time misdemeanor in the city since 2019.

“I am committed to not arrest people for minor offenses because people do make mistakes,” Holloway said. “And as long as they can learn from their mistakes and we can get them through some type of program, then those charges should not stand.”

All law enforcement officers in the county are required to issue a citation “unless they have supervisor approval not to and there is an extraordinary circumstance such as a threat to the community or the safety and welfare of a crime victim,” according to a May 3 news release from the Sheriff’s Office.

The change went into effect June 1.

Officials estimate it will reduce the number of Hillsborough County juveniles being arrested by more than 300.

“Civil citations give first-time offenders a second chance,” Andrew Warren said. “They avoid the arrest and conviction that can make it harder for kids to join the military, go to college, or get a job. And civil citations help break the school-to-prison pipeline.”

Collaborative officials also praised Polk, Duval, and Miami-Dade counties for following similar practices. They hope other counties will do the same.