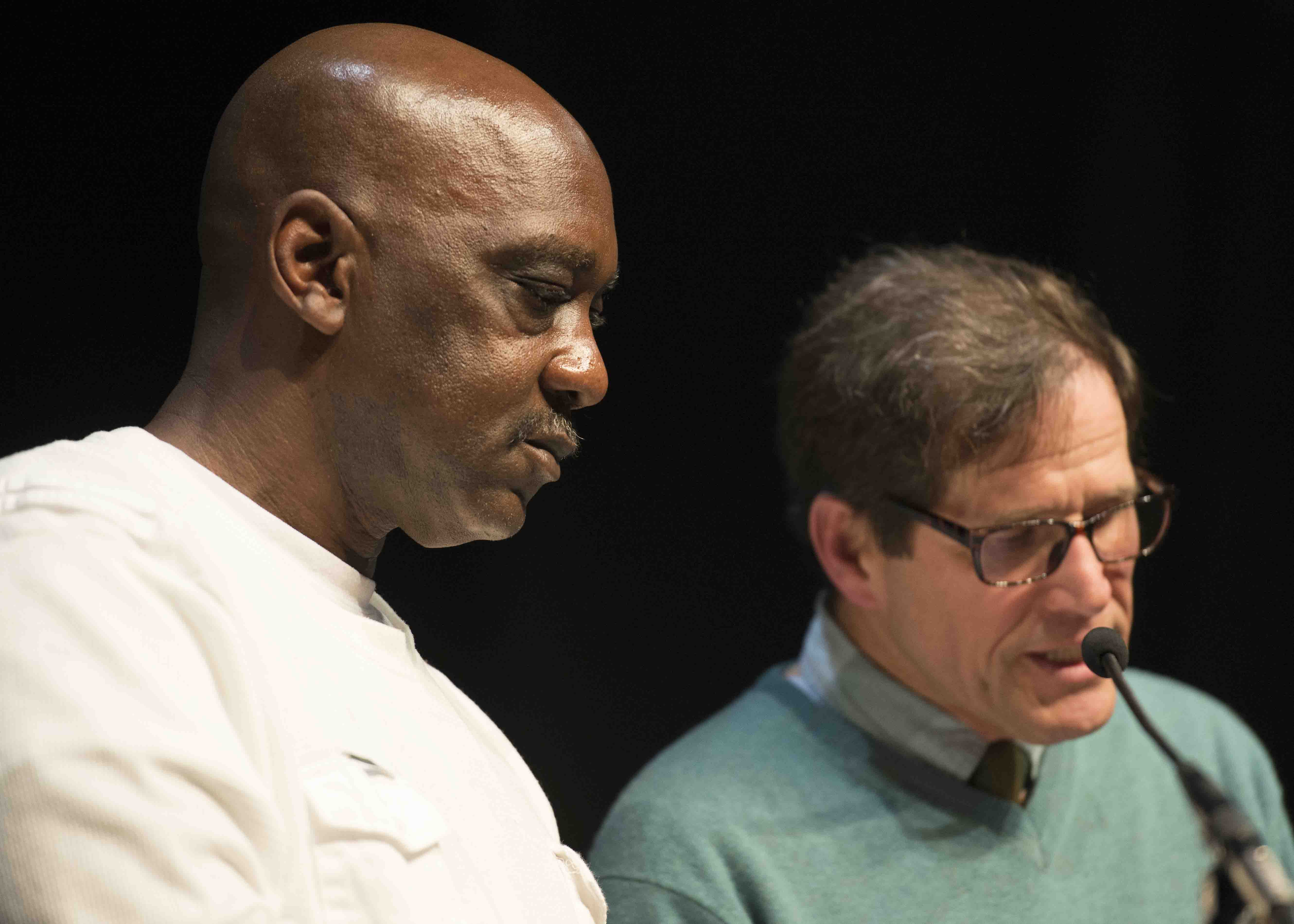 COLUMBUS (WCMH) — 26,000. That’s the number of suspensions given out just last year alone in the Columbus Public School District, according to the Ohio Department of Education. Monday night thousands met in Columbus to demand an end to what they call the school-to-prison pipeline.

Of the 26,000 suspensions, we don’t know how many are from the same student. Still, it’s a shocking number. The B.R.E.A.D. Organization said it’s too many and that students who get suspended are more likely to fail, drop out and end up in prison.

The Franklin County faithful flocked to the Celeste Center on the Ohio State Fairgrounds by the thousands, demanding schools and courts work together to do more for troubled kids.

“We have children that are going to school… the last thing on their mind is learning or being educated because they’re dealing with some real like issues at home,” said James Wynn with the B.R.E.A.D. Organization.

B.R.E.A.D. stands for Building Responsibility Equality and Dignity. The organization said suspensions should be a last resort for kids acting out.

“This is something that can be implemented in schools which is an alternative to suspensions,” said Noel Williams with B.R.E.A.D.

The organization wants to see the implementation of a restorative justice program to help rehabilitate offenders by bringing them together with other students, teachers and staff to work through problems.

“It’s really going to take a mindset change as far as the administration is concerned as far as looking at why is a child acting out in school? What is the cause of that?” said Wynn.

“As you saw the 2,500 to 3,000 people here made a commitment to support the district, become mentors, provide that one on one support to students, help them understand the consequences of the many choices they have available to them,” said Superintendent Dr. Good.

Church leaders in the community said parents have to step up too.

“I think it begins with the home, in the home. We need to school parents on how to rear and to raise their children. And, how when they go to school, when they leave the home, how to respond to people on the outside of their home,” said Daniel Rispress with Royal Kingdom Ministries.

Monday night Dr. Good committed to visiting the Pittsburgh Public School system which in 2015 implemented a restorative justice program through a federal grant.