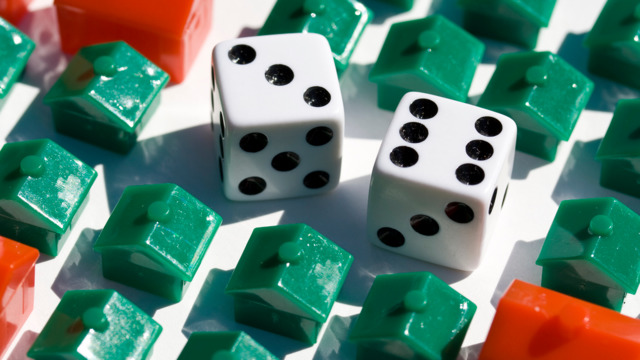 Spiritual Shenanigans: When Christians (and people of other faiths) actually act the way Jesus suggested, here’s what happens

The desire to bring about change is perhaps greater this year than it has been in decades in this country.  But finding ways to make a positive difference can be difficult. For some religious residents of Pinellas County, banding together has been a key to getting their voices heard to meet the needs of the community through the organization FAST (Faith and Action for Strength Together). 3,000 diverse members of FAST came together most recently on April 24 in Tropicana Field to meet with local politicians, including St. Pete’s mayor, Rick Kriseman, and ask for action on three chosen issues in an annual event they call the Nehemiah Action Assembly.

FAST formed in 2004 and now encompasses forty-two Pinellas “Covenant Congregations,” including Catholic, Protestant (with a variety of denominations including Baptist, Episcopalian, Lutheran, Presbyterian, and Methodist), Unitarians, Jewish, and Islamic representatives. FAST focuses on issues like education, housing, drug treatment, jobs and healthcare.  Among the accomplishments that FAST attributes partially to its advocacy are St. Petersburg College setting up the affordable “Learn to Earn” training program, the opening of several dental clinics, and increased funding for low-income children to attend Pre-K programs.

When I interviewed some of the rally attendees, a number mentioned interest in the first issue tackled: Reducing youth arrests, particularly in schools, for non-violent crimes and increasing the use of alternative civil citation programs. Rev. Jean Cooley, pastor of Good Samaritan of Pinellas Park, told me a 12-year-old member of her church was arrested and couldn’t get a license to work in child care as an adult. Everyone heard stories, as religious leaders urged that children committing minor crimes should not have their arrests follow them into adulthood.

The format for the Nehemiah Action Assembly involves summing up each issue and asking local leaders whether they will support the proposals. The invited police chiefs, who were lauded for already reducing youth arrests, both agreed to work to divert misdemeanor offenders. The assembly urged people to call local Representatives Chris Sprowls and Larry Ahern regarding HB 205, originally designed to ensure equal access to all Florida children to civil citations (but recently watered down to help get records expunged more easily, which can still show up on some background checks). Organizers hoped the original intention of the bill can be restored.

While the other two issues certainly had advocates, I found the most passion around the issue of affordable housing.  Noberta from Bethel Community Baptist stated clearly that her main interest was, “Housing, housing, housing!” Others noted that there were elderly and poor members of their congregations who have suffered as rent continues to increase (the average Pinellas County rent is $1,200).

The results of the evening on the housing issue proved somewhat disappointing. FAST organizers originally wanted to ask for 25% of the Penny for Pinellas proposed tax to go towards affordable housing, which was reduced to 8.8% “off the top” and 10% from the county’s portion of the funds. Mayor Kriseman and most of the councilmembers would not commit to that, save two members. Given a chance to explain their views, St. Pete explained it had more immediate needs for fundings — namely, sewer and infrastructure. However, some were willing to commit at least 4% to the cause.

The third issue of improving education in Pinellas County schools, especially in terms of bringing up reading scores, was less on people’s minds, likely because the issue had been addressed at an earlier April meeting to FAST members.  The school board made a decision to schedule their annual Student Award Night on the same night as the FAST rally, a decision that clearly annoyed FAST representatives. The board members who did attend the April 3 meeting mostly agreed to FAST’s requests to analyze suspension centers, send out a quarterly accountability report, and arrange for Principals to meet with developers of a certain curriculum method that FAST hoped would improve scores. The sole board member who attended the Nehemiah Rally, Rene Flowers, was in line with those positive response to the requests.

While the results were mixed regarding housing, the mood remained optimistic and full of determination to keep working for change. Barbara from Unitarian Universalists of Clearwater (a very well-represented group with coordinated blue T-shirts) praised the continuing mission of FAST, “They work very hard on developing issues of importance and they’ve done a lot of research. Unless we support these issues, the politicians are not going to change.”