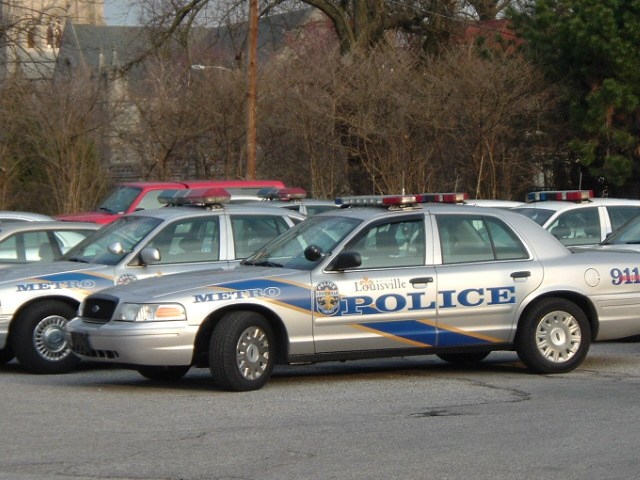 City officials to give updates on addiction, public safety at CLOUT meeting

Several city officials are slated to provide updates Monday on a wide range of topics — from school safety to how the police treat individuals with mental illness — that have been raised by one of Louisville’s most prominent interfaith social justice organizations.

On Monday night, members of CLOUT, or Citizens of Louisville Organized and United Together, will hear “progress reports” from several local politicians about targeted “issue campaigns” undertaken by the group, according to a news release.

The group also invited Mayor Greg Fischer to update them on reviewing and improving the Louisville Metro Police Department’s handling of drug-addicted and mentally ill individuals. But Fischer will not attend the meeting, nor will he sent a surrogate, a spokeswoman for the mayor said.

CLOUT has long criticized the LMPD for several cases where police use-of-force resulted in the deaths of at-risk individuals and advocated for what it believes are better de-escalation tactics increased officer accountability.

CLOUT’s pressure on the issue of police de-escalation standards has caused contention between the group and Fischer, but leaders of the group planned to meet with Deputy Mayor Ellen Hessen last Friday to continue that conversation, a source familiar with the meeting said.

CLOUT co-president Rev. Reginald Barnes told Insider Louisville that there isn’t one particular issue that stands out from the pack, as all the items were chosen by collective decision among its 300 “grassroots community leaders” through what he called a “listening process.” He added that at the group’s April meeting, city officials “made a commitment to us to study these issues.

“So really, we’re looking at getting updates from those officials on what they’ve been doing thus far. Secondly, we’ll go through what’s called the listening process, picking new issue items. We will look at policies and what we’ve discussed and then choose what to focus on in the next year,” Barnes said.

The meeting will be held at St. John Paul II Catholic Church on Goldsmith Lane, Monday, Nov. 12, at 6:30 p.m. Here’s the lineup: