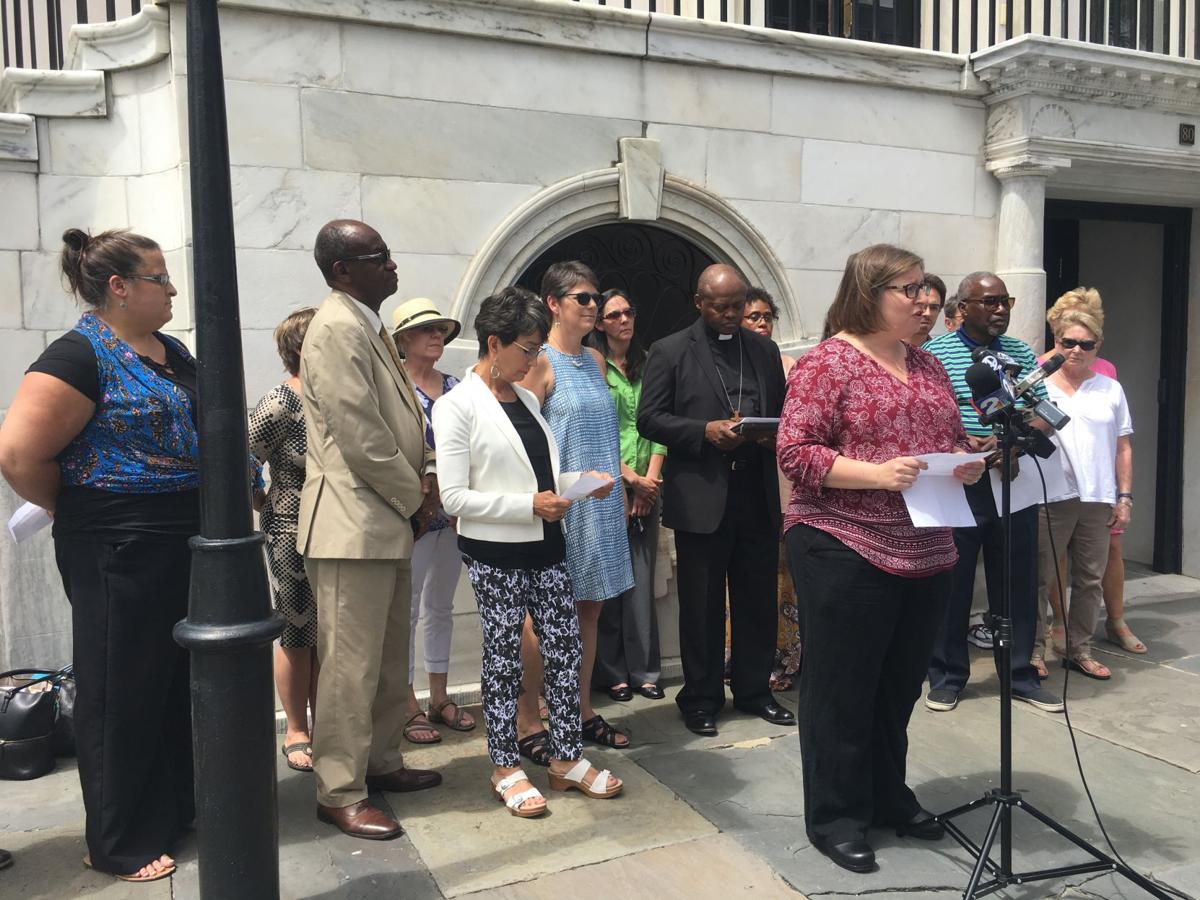 By Elise Davis McFarland and Cynthia Mann, Post and Courier

An Aug. 5 article in The Post and Courier reports that educational equity in Charleston-area schools “remains an issue,” based on a survey of parents in the tri-county area showing 54% believe that all students have an equal opportunity for a “quality” education. Forty-four percent of black parents say the system is “broken.”

The story’s newsworthiness was driven by the fact that the COVID pandemic will only worsen existing inequality, but the story does not get close to the heart of the problem. Instead, it has Teach for America’s Courtney Waters, a candidate for the Charleston County School Board, telling us the “first step toward a solution” lies in bringing conversations about race and equity to the surface. We couldn’t agree more.

The Charleston Area Justice Ministry has been engaged in these conversations for a long time, often at house meetings. Year after year, parents share stories of their brown and black children being targeted for unfair suspensions, removed from the classroom and put at risk of entering the school-to-prison pipeline, leading to incalculable losses for our community.

These disciplinary disparities are unconscionable, and now, as the black community suffers disproportionately from the ravages of COVID-19, the urgency for school reform is compounded.

The school district recognizes the problem and has begun implicit-bias training to increase staff sensitivity to diversity and cultural differences. The Charleston Area Justice Ministry applauds this step, but it doesn’t go far enough.

We are calling on the school district to make good on its commitment to implement “restorative practices” throughout its schools, an initiative it agreed to three years ago.

Restorative practices are not a cure-all. Rather, they are a tool that can transform school culture by emphasizing respect and relationships rather than reactive and punitive responses to behavioral challenges. Schools where this is practiced are governed by trust and accountability, and they allow all students to learn, grow and flourish and all school community members to feel connected, safe and valued.

Restorative practices in other school systems have improved student behavior and absenteeism and reduced suspensions along with racial disparities in such suspensions.

The school district reports more than 800 of its personnel have been trained in restorative practices, but we don’t know who or where they are. We ask the district to provide a list of these trainees so their impact — and the district’s investment — can be measured.

The district initiated restorative practices in five schools in 2017, but the effort stalled. Now, district officials say school staff will resist a top-down mandate for restorative practices because many will see it as one more burden on top of an alphabet soup of other school climate initiatives, including Positive Behavior Interventions and Supports and Social Emotional learning.

But restorative practices should form the underpinning of a school’s culture. Teachers tell us they are complementary, not duplicative, of other programs.

We seek a stakeholders’ meeting with school officials, parents and community leaders to build trust and deepen an understanding of restorative practices and their benefits. School cultures must be built through restorative practices so they rest securely on a foundation of trust, respect, safety and equity.

We know that the pandemic is putting unprecedented pressure on the district, but we are calling on it — in light of and not in spite of the COVID-19 crisis — to put restorative practices at the top of the priority list.