The Interfaith Coalition for Action, Reconciliation and Empowerment, (ICARE), is a faith-based, multi-issue, direct action, community organization of 38 congregations with over 30,000 Duval County citizens from a broad cross-section of the Jacksonville community. We are incorporated in Florida as a non-profit, 501 (c) (3) tax exempt and politically non-partisan organization. Our mission is to use the power of organized people to hold key public and private institutions accountable for justice and fairness.

Watch this clip to hear a brief synopsis on our campaign to expand usage of civil citations to adults. Too many people have been rendered unable to pursue new career or education opportunities due to having their records ruined by minor offenses like not paying a fine or driving with a suspended license. Civil citations provide an alternative that allows people to rectify their mistakes without being permanently branded them.

As part of DART’s Criminal Justice Collaborative, we have helped put a dent in the school-to-prison pipeline by pushing police departments to increase civil citation usage, leading to thousands of fewer youth arrests. We seek to have this program expanded so that adults also have the opportunity to learn from their mistakes. 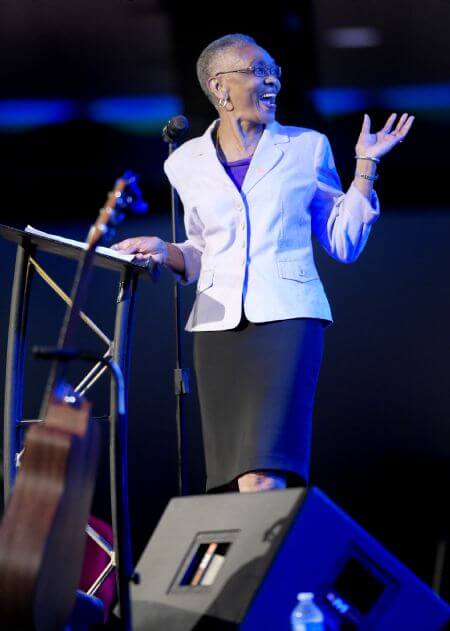 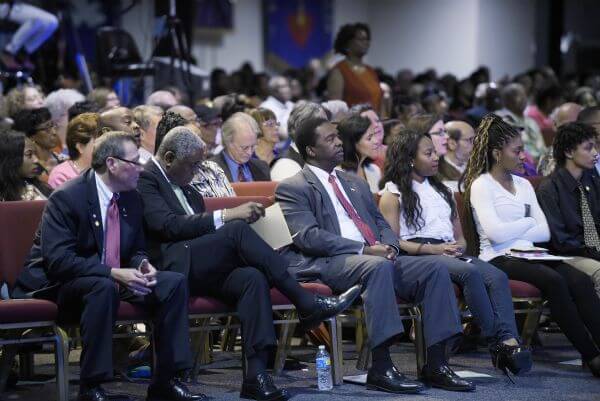 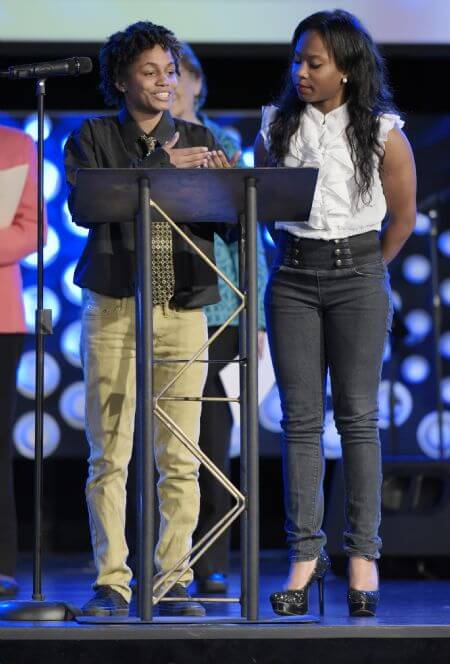 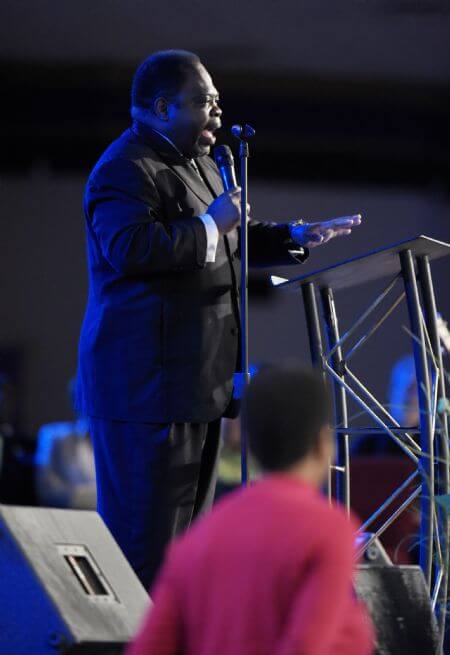 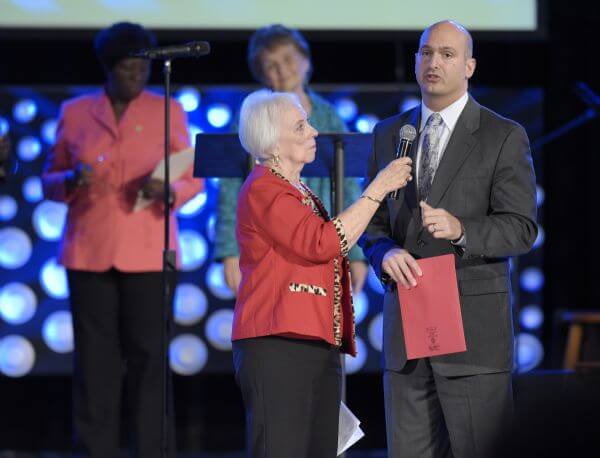 We’re currently working to press our sheriff to reduce unnecessary arrests by utilizing more civil citations, and, asking other city leaders to do more to improve the city’s resilience against floods.  Find out more about our impact in Jacksonville below.

Recent accomplishments include a campaign to get more bus hubs in areas of low-employment to areas of great job growth. In the early 2000s we won a large bus hub that connects the North and South side of town so people can get to work without multiple transfers. This bus hub is still in existence and used by hundreds of people a week.

In 2013, ICARE pressed the County Sheriff, Superintendent and State Attorney to implement a Restorative Justice program proven in several large cities to reduce repeat youth offenses in the schools and neighborhoods. Today, 180 schools are using Restorative Justice and 11,000 youth went through the program last year. In one year, out-of-school suspensions have decreased by 25%. In addition, four Neighborhood Accountability Boards have opened to divert nonviolent youth from jail. This restorative justice method brings the victim and offender together and allows neighbors to decide on restitution outside of jail. This program has served 500 youth and 97% of never reoffended.

In 2017, ICARE challenged our Sheriff to stop arresting nonviolent youth for silly mistakes like stealing socks or drinking underage. Instead, we wanted him to issue civil citations to 90% of eligible youth under state statute. He agreed. Since our action, civil citations have doubled and over 80% are now receiving civil citations and avoiding a lifelong criminal record.

ICARE in the News

Sign up to be notified the next time we’re hiring organizers.