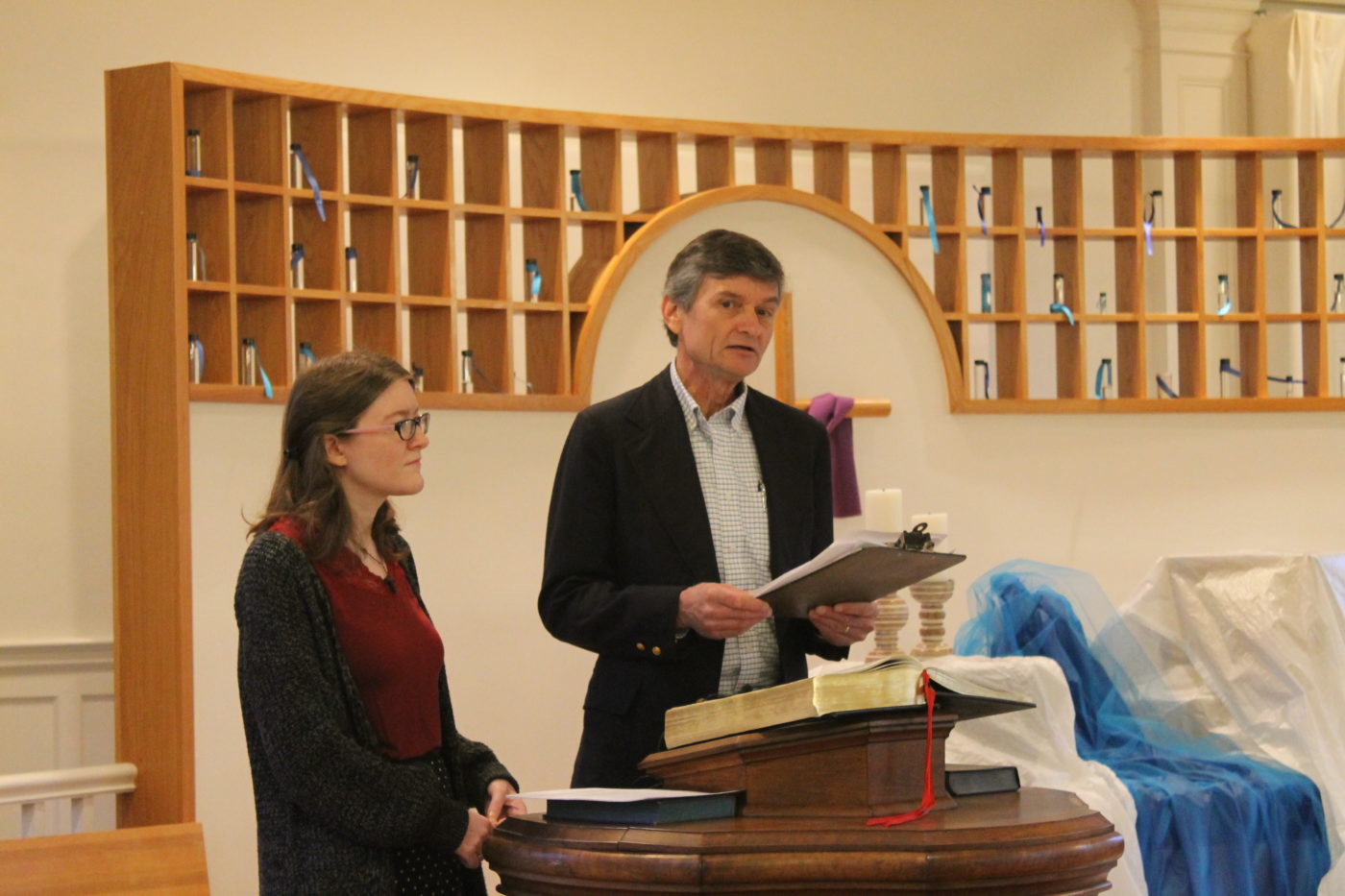 More than 10,000 households in Charlottesville and Albemarle, Greene, Louisa, Fluvanna and Nelson counties spend more than half their income on housing, according to a regional housing study released Thursday.

The study found housing costs to be more severe for the lowest-income families in Albemarle than in Charlottesville. Of renter households making less than 30% of area median income in the county — equivalent to $25,600 a year for a family of four — 68% spent more than half of their income on housing.

For the faith leaders that have been pushing the county to fund affordable housing initiatives for the last 2½ years, the preliminary numbers were no surprise.

“We truly are living in a housing crisis,” said Tom Eckman, a member of Interfaith Movement Promoting Action by Congregations Together.

Data in hand, the Albemarle Board of Supervisors voted Wednesday to begin to update its housing policy. Recently hired housing planner Stacy Pethia will lead the update and plans to go out into the community to collect feedback.

Eckman lauded the board for beginning the update but said it should set aside funding for housing projects now.

IMPACT selects actions to champion each year that address, according to the its website, “the systemic reasons that people need charity.” This year, IMPACT is focusing on safeguarding and increasing affordable housing funds in the city and the county.

“Overall, we need to stop delaying and start the work and allocate $1.5 million in the housing fund to get started,” Eckman told the board Wednesday.

IMPACT argues that housing funds are a best practice across the country. Charlottesville has had a housing fund since 2008, when IMPACT pressured both localities to start such funds. From 2008 to 2018 Charlottesville invested $16.4 million from its Capital Improvement Program in affordable housing, resulting in 807 affordable units.

The county is planning to set aside $700,000 in funds left over from the fiscal year that ends on June 30. Board Chairman Ned Gallaway said that the board is unlikely to change the budget now.

“The chances for us to have those conversations did not get any traction,” said Gallaway, who committed to IMPACT’s actions last year.

The county is scheduled on April 9 to hold its final public hearing on the fiscal year 2020 budget.

The county’s policy update will align with the next step of the TJPDC housing analysis, which will help their member localities identify housing goals and strategies. TJPDC Executive Director Chip Boyles emphasized that the regional body will not tell each member what to do but will provide a baseline process for each to work from.

Boyles said that the county’s decision to plan first could end up being more effective than allocating money to projects now but said that each local government has to decide for themselves.

“It is hard to argue the other because the need is so big, but the resources are so scarce too,” Boyles said. “If you put all of your money into one rental apartment, and the public comes back and says single-family housing is where the priority is, then what do you do? Wait a year, two years, however many number of years, until you can have that money again?”

IMPACT hopes to get city and county officials to sign onto the policies on April 11 at it annual Nehemiah Action. The county is scheduled to adopt its final budget on April 16.

TJPDC and the members of their Regional Housing Partnership will delve deeper into the housing analysis at their housing summit on April 19.