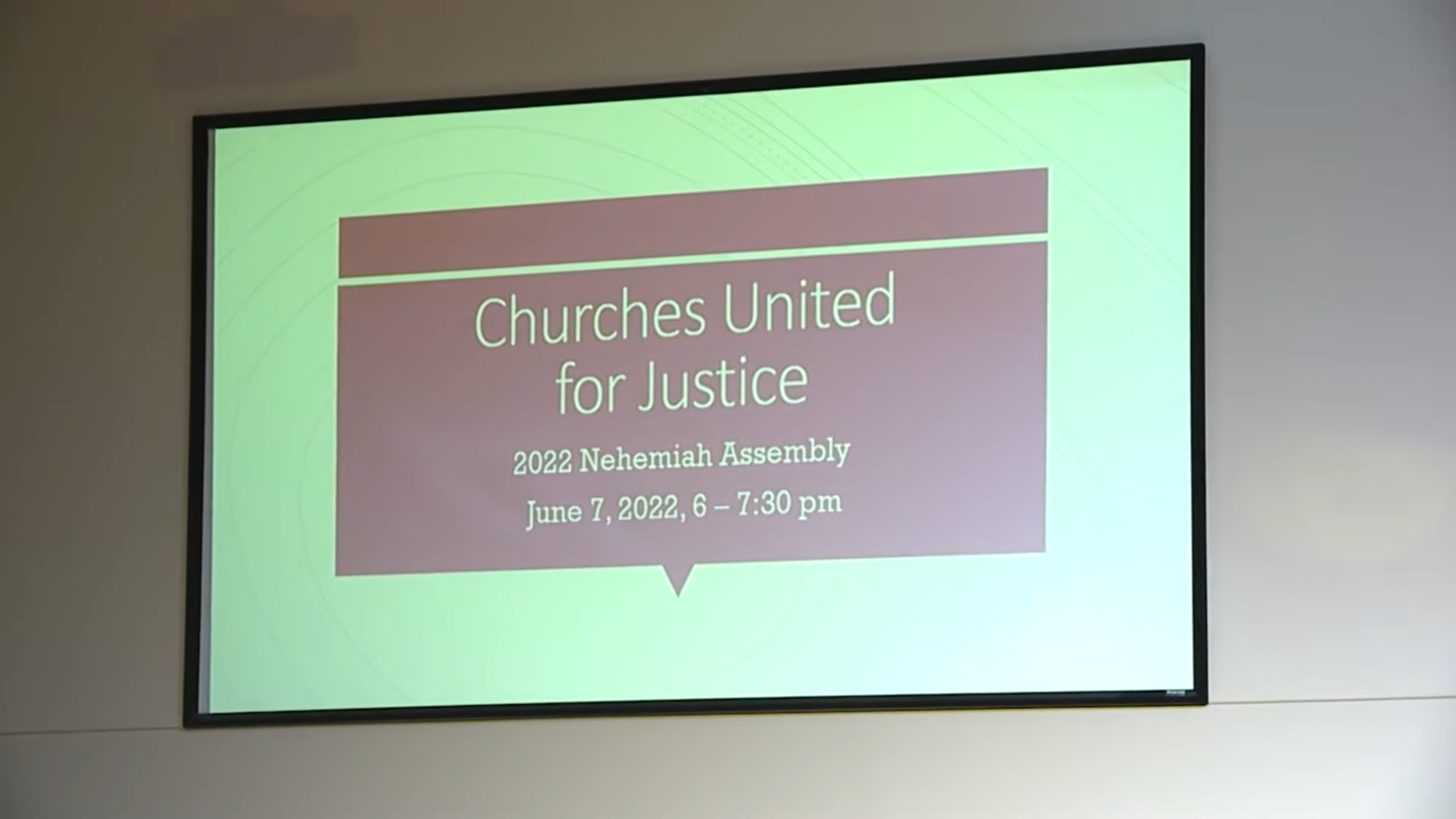 KANSAS CITY, Kan. — A group of churches in Kansas City, Kansas, are asking for changes to address a streak of violence in the community.

At a meeting in KCK early Tuesday evening, those churches will come together to press police and political leaders to take actionable steps for change within the community.

At Mount Carmel Church of God in Christ, leaders of five churches across Kansas City, Kansas, will specifically discuss different strategies in police work they would like to see implemented.

The clergies have formed what they call Churches United for Justice.

They plan to back a policing approach called Group Violence Intervention from this platform. The religious organizations will argue that this strategy has proven results in reducing violent crime in other parts of the United States.

They also want to pair that strategy with more investment in affordable housing.

Churches United has been holding listening sessions with its congregations in recent months. The organization has identified violent crime and housing as the top two issues KCK must address.