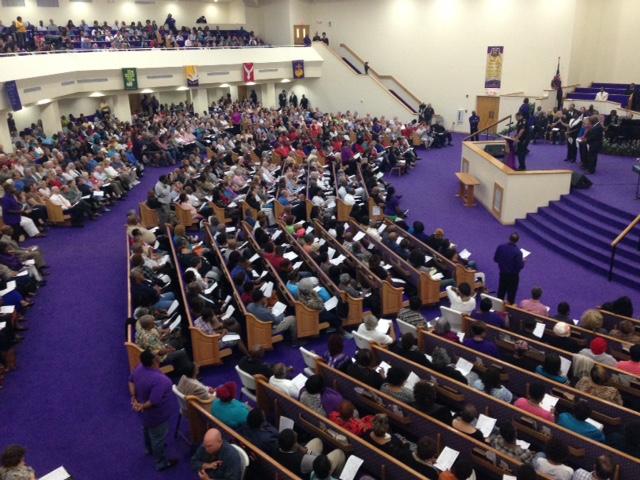 More than 1,500 people were at Abyssinia Missionary Baptist Church in Jacksonville on Thursday for an assembly of the Interfaith Coalition for Action, Reconciliation and Empowerment, which continues to apply pressure to leaders about community problems.

For example, ICARE wants more money for the Jacksonville Re-entry Center.  JREC helps ex-offenders get back into the community with jobs and assistance after they’ve served their time.

“Together, we pushed for more funding, so we could help more people,” Pastor Bruce Havens said. “The program has helped about 640 people. With the sheriff’s leadership the budget was increased from $900,000 to 1.5 million dollars.”

Other topics discussed at ICARE’s assembly were civil citations for juvenile offenders, resources for the homeless, and how to revitalize Northwest Jacksonville.