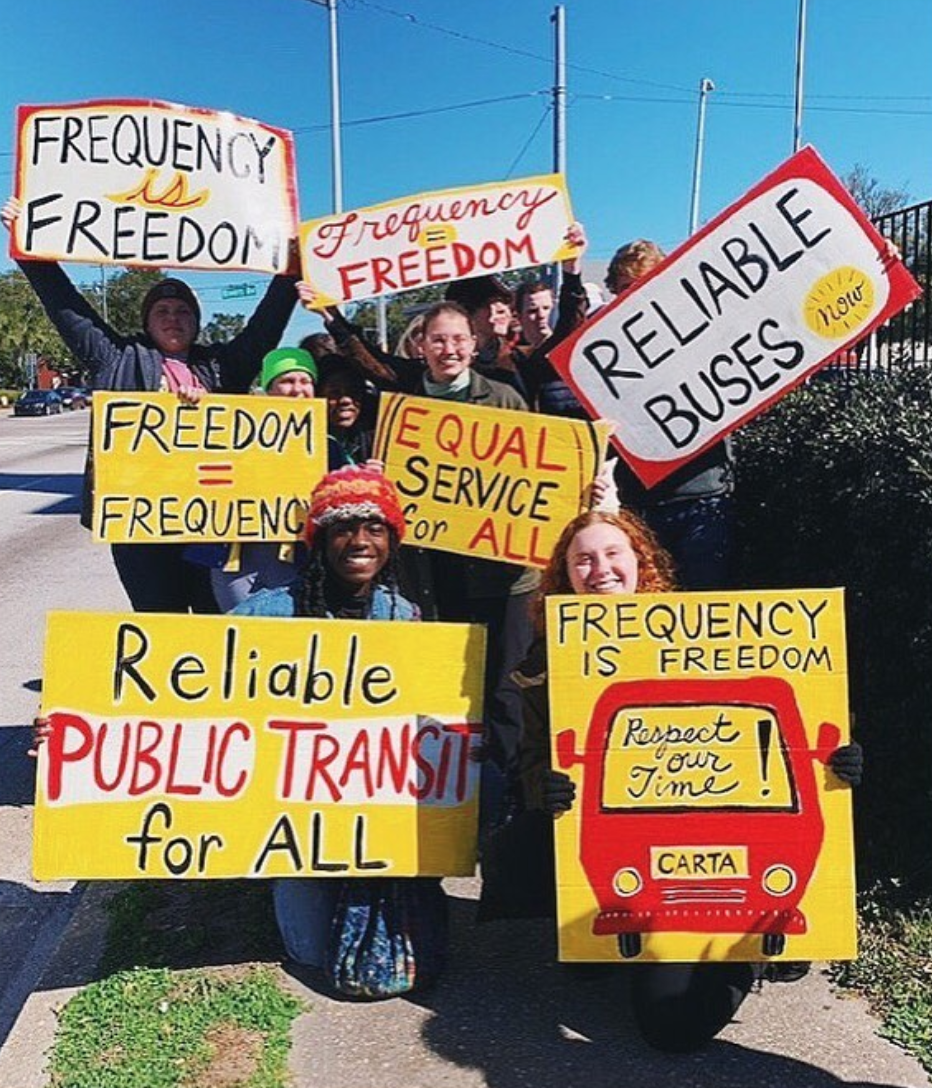 Catching up with CAJM’s 10 years of activism

The Charleston Area Justice Ministry (CAJM), a group of 40 racially diverse congregations, a college and a national women’s organization, has quietly entered its 10th season of pressuring elected leaders to break barriers to equality.

Formed in the fall of 2012, CAJM has built a base of power that aggressively confronts government officials to fix problems, such as racial profiling by police, wage theft, juvenile incarceration and insufficient affordable housing.

During CAJM’s annual springtime Nehemiah Action Assembly, elected Lowcountry leaders are asked whether they will adopt a solution to a problem that has been identified and researched by CAJM’s membership.

This grassroots process leads to face-to-face encounters with elected leaders that sometimes create uncomfortable moments for public officials. It also has prompted some conservative CAJM members to leave a gathering.

One tense encounter occurred in 2016 when the Rev. Nelson B. Rivers III challenged Charleston Mayor John Tecklenburg to conduct a racial bias audit of the city’s police department.

The high-pressure tactic didn’t sit well with some CAJM members and attendance at the Nehemiah Action Assembly the following year dropped from 2,100 to just over 1,200, said Treva Williams, who has served as CAJM’s executive director since its inception. CAJM has regrouped. More than 2,400 people attended the 2021 spring assembly.

“People wrestle with the intensity and tenacity of how we put pressure on officials,” she said. “Power does not concede easily. So people who come to the movement, why don’t they expect (confrontation) to be the strategy?”

Half of the CAJM-member congregations are white. Some of them have not had the difficult life experiences as their African American counterparts. As a result, they may suffer from white fragility, a condition CAJM staff members have tried to help them overcome.

“Many of us white individuals get uncomfortable with certain tactics,” Williams said. “We are willing to be in the fight as long as we can stay comfortable, but once it gets a little too intense, we start inching toward the door.”

Discomfort for some CAJM members is fleeting, Williams said, when compared to the life-long misery of impoverished people. “Tension exists in the people facing eviction, children who are unfairly suspended from school and arrested by police, and people who have to build their lives around a lousy bus system,” she said.

Next assembly is in April

CAJM will hold its next Nehemiah Action Assembly on April 4 when elected officials will be asked to support solutions to problems surrounding flooding, education, housing and health care. CAJM membership spans churches of all faiths, the College of Charleston and the YWCA of Greater Charleston.

Arthur McFarland, a Charleston attorney, former city judge and a past CAJM co-president, said, “In my decades in Charleston, I have not witnessed a more effective community organization acting for those whose voices are generally not heard. CAJM has had remarkable success in getting public officials to address systemic community problems, particularly affecting the African American community.”

McFarland said some of the successes include convincing the Charleston County School District to add 300 new pre-K slots, and getting the city councils in Charleston and North Charleston to conduct racial bias audits of their police departments. CARTA has improved public bus transportation services for underserved residents by adopting CAJM and other partners’ recommendations for frequency, route upgrades and transfer changes, he added.

“CAJM not only developed and pushed for these solutions to community problems, but it continuously monitors the governmental bodies to ensure continuing implementation of changes,” he explained. “Transparency, (with) no back-room dealing, and grassroots involvement are keys to (our) success.”

But there is still a lot of unfinished business, he said. “County Council and the major local municipalities need to adopt CAJM’s recommendation that a Housing Trust Fund be created to aid in the construction of housing to combat the affordable housing crisis everyone admits exists in the Charleston area,” he said. “MUSC is resisting CAJM’s call for two mobile health care units for the Fetter Health Care System to address disparate health care services in underserved urban and rural communities.”

Heather Woolwine, MUSC’s director of public affairs and media relations, said “I think the frustrations on CAJM’s end is they would like it to be as simple as we purchase (trailers) and hand them over to Fetter,” she said. “Legally, I understand, that is not feasible. We have offered different strategies to Fetter and one would involve mobile units we already have. The discussions with Fetter continue. We agree there has to be improvement to health care access to underserved and vulnerable communities. We are working with Fetter on some of those strategies.”

Williams added if CAJM can’t get elected leaders to solve community problems, “we are going to outlast you until you are gone. Then, the next person who comes in — we will get them to do it.”