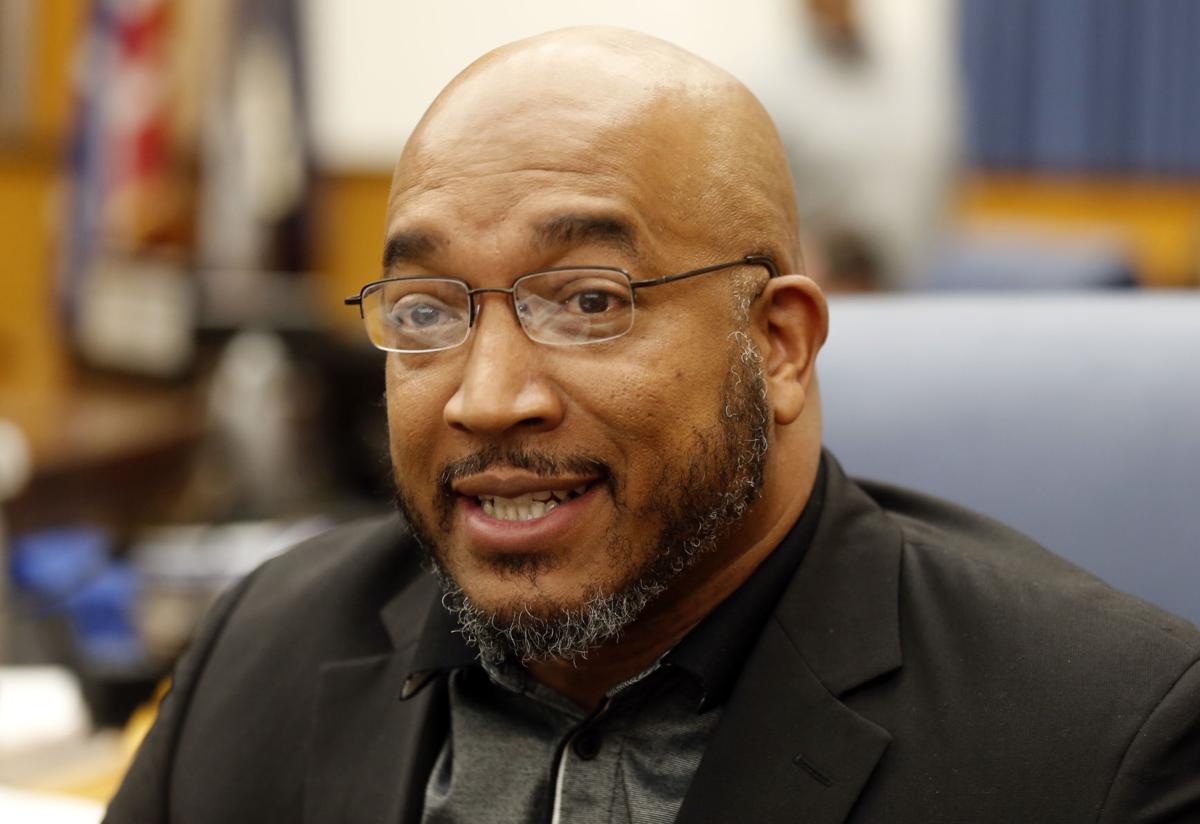 Richmonders Involved to Strengthen Our Communities, which organized Tuesday’s event, asked the council members to pledge their support after the group advocated last year for an increase in affordable housing funds.

“I can’t commit in good conscience to something that I don’t know we have the funding for, and that’s where we are at this moment,” she said.

RISC said City Council members Ellen Robertson and Andreas Addison were expected to participate as well but did not attend Tuesday’s meeting.

RISC is a multifaith, multiracial advocacy organization made up of members from more than 20 congregations around the region. Since 2002, the group has backed initiatives to improve childhood literacy for students in Richmond Public Schools and reduce gun violence, among others.

Earlier this month, the group expressed frustration with Stoney for not adding more money to the housing fund’s annual allocation in his budget proposals after committing last year to increase the annual contribution to $10 million.

“We have heard that this is a pandemic-era budget and times are just too tight to give any more to the housing crisis, but this is just a new twist on the same story we have heard in years past,” said the Rev. Caitlin Deyerle, pastor of Southminster Presbyterian Church. “There is always enough to care for the most vulnerable residents. They ought to be at the top of the list, not the bottom.”

In a virtual event Stoney participated in last August while running for re-election, the mayor told RISC members that budgeting $10 million annually was his administration’s goal.

In a video clip of the meeting circulated earlier this month by RISC, Stoney responded “yes” when an organizer with the group asked whether he supported increasing the trust fund to $10 million annually.

A month after meeting with the group last summer, Stoney proposed using new real estate tax revenues from properties with expiring tax abatements to fuel the fund. His administration estimated that the approach would generate $10 million annually by 2025 and facilitate the city adding 10,000 affordable units by 2030.

In September, the council passed a resolution asking the mayor to allocate $10 million in the 2021-22 budget, but signed off on his plan in January.

Jones later introduced a resolution in December reiterating the council’s request, but withdrew it a few days later as the ordinance for the mayor’s plan was still in the legislative review process.

In a letter to RISC earlier this month after news reports of the group’s disappointment were published, Stoney declined to attend Tuesday’s event and said RISC “erroneously” accused him of breaking a promise.

Organizers with RISC said city officials had told them in January that the dedicated funding source would be bolstered by additional money from the city’s general fund.

In an interview before Tuesday’s event, Jones, who represents the city’s 9th District and is running for the Democratic nomination in the state’s 69th House District, said he understood the mayor’s position and doubted that there would be enough money to achieve the goal.

In an interview afterward, he noted that the council has the final say on the city budget and could still search for ways to reallocate money.

“Knowing the tightness of our budget, I don’t know if we’ll get the five [votes]” to amend the mayor’s budget proposal, he said. “The mayor did his job; now it’s time to do ours. … We have to be willing to do our due diligence.”

Jones and Lynch also are pledging to advocate for dedicating half of the housing trust funds to creation of homes for households earning less than 30% of the Richmond metro area’s annual median income, which is about $91,600 for a family of four.