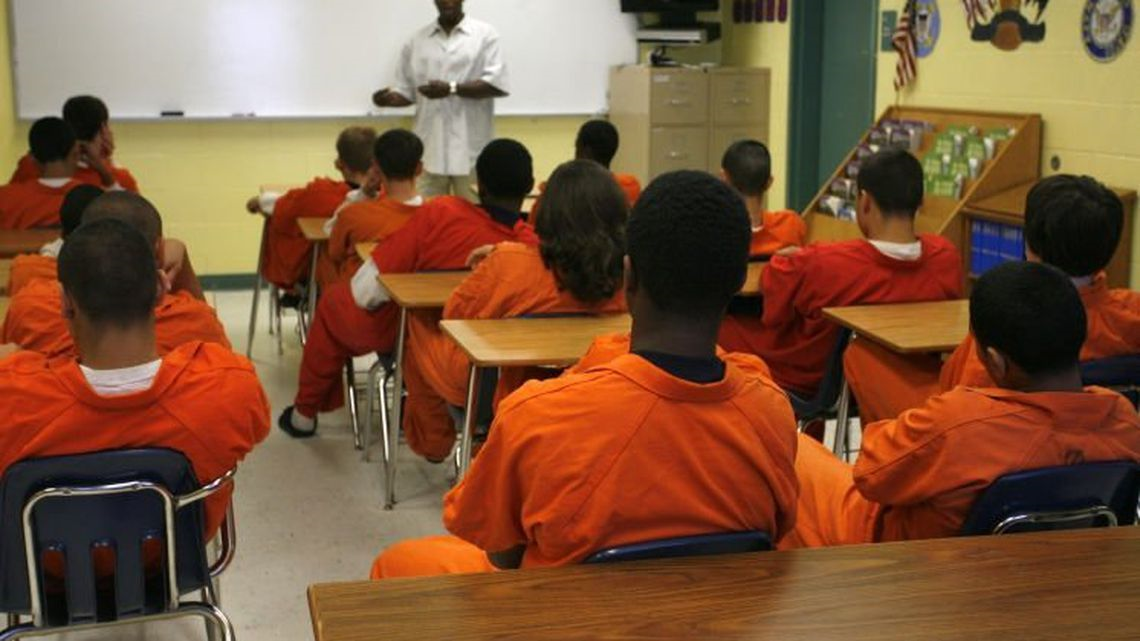 By Moe LeneweaverApril 27, 2021No Comments

EVANSVILLE, Ind. — Several speakers at the 18th annual CAJE Evansville rally Monday evening expressed frustration at what they see as a failure by city and local officials to address longstanding concerns in the areas of affordable housing, mental health care and jail diversion.

CAJE, or Congregations Acting for Justice and Empowerment, is an alliance of 23 local faith organizations that works to identify and find solutions for social inequities. More than 400 people attended Monday evening’s virtual call.

CAJE will hold what it calls a “Nehemiah Action” on May 10 at 6 p.m. The event, which will again be virtual, is intended to call attention to these issues.

One issue mentioned several times was a lack of affordable housing in and around the city. Rev. Floyd Edwards, of Mt. Olive Galilee Baptist Church, said the city needed about 2000 affordable housing units. A trust fund which would be set up to provide low-interest loans for this housing would need funding of around $2 million per year.

“People are living in unsafe units with predatory landlords,” he said. “Families are doubling or tripling up to afford rents. Some are working two or three jobs just to make ends meet. … These people are our friends, coworkers, congregation members and neighbors. We need to show officials that our neighbors deserve safe, decent and affordable housing.”

Linda Henzman spoke about the death of someone she knew, which she attributed in part to the same issue.

“A 33-year-old Evansville woman, who worked hard but struggled to pay her rent and support herself and her two sons,” Henzman said, “…often chose to pay the rent rather than buy her insulin. My friend found this young woman – our neighbor – dead, in her little rental house. Likely, according to the coroner, due to untreated diabetes. We all deserve safe, decent affordable housing.”

Mental health care, especially for children and teens, was another hot-button topic.

Yvonne Martin said that Evansville Vanderburgh School Corporation Superintendent Dr. David Smith had declined to meet with a group concerned with the plight of students with a dual diagnosis.

Dual diagnosis sufferers typically have an underlying mental health issue combined with another trigger, such as post-traumatic stress disorder or substance abuse. Martin’s son Daniel, who is autistic and also suffers from PTSD, once spent more than a year in juvenile detention after he had an encounter with police during a mental health crisis. She now advocates for those like him, who need specialized care.

“I am angry that in a city that advertises itself as ‘E is for Everyone,’ our children with autism and mental health disorders go to jail,” Priscilla Wolf said. “Our city does not provide mental health services.”

Tom Bogenschutz said he believed elected officials have not taken their responsibilities seriously when it comes to listening to the public.

“They just try to deflect, to divert you away to another person,” he said. “We have to hold our leaders to the responsibilities they have assumed by being elected to office.”

John O’Leary of Holy Rosary Catholic Church said nothing would be accomplished unless people took action to make local leaders understand the depth and severity of the problems at hand.

“Power concedes nothing without a demand,” O’Leary said. “We don’t create the tension. It is already there; it’s a product of the injustices we suffer.”

A common theme during the rally was a pledge to not only attend the May 10th Nehemiah Action, but to also make sure a number of friends or acquaintances attended as well. Several of the speakers said they planned to have eight to ten others attend.

“My prayer for you is, let’s do justice, let’s be neighbors, let’s invest in people…” Rascoe said. “So maybe down the road, we’ll look back and say that in 2021, there was an organization called CAJE and they made a difference.”