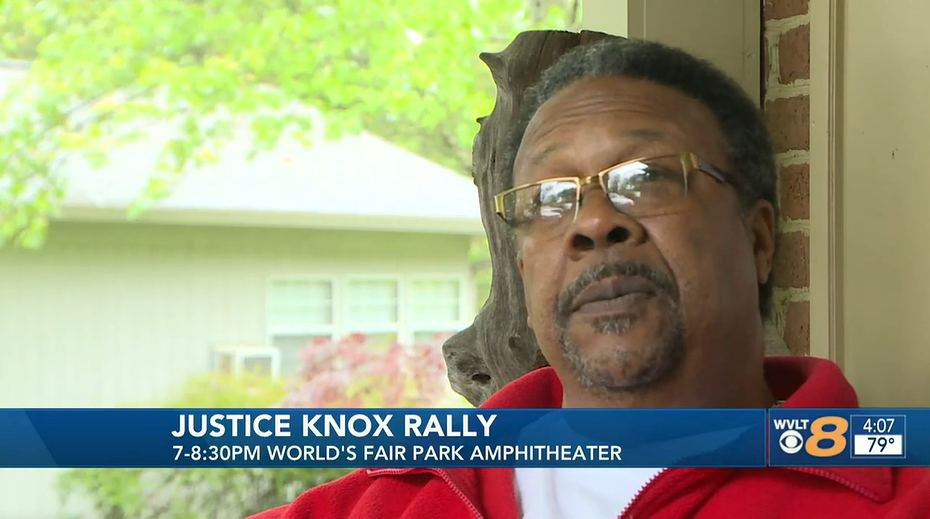 Justice Knox is hosting the rally, which they are calling ‘Nehemiah Action’

KNOXVILLE, Tenn. (WVLT) – A Knoxville group is starting to see the fruits of their labor.

Justice Knox, a group made of more than 1,000 interfaith leaders, have worked for years pushing for changes throughout the city and Knox County.

Their focus has been pinned on getting officials on board with a plan to address affordable housing, keeping children safe, mental health response and more access to public transportation.

On Monday, the group staged a rally at World Fair Park to further discuss plans and highlight progress.

Elder C Danny Johnson said while there’s work to be done, the group is pleased with the mayor’s proposed budget that would allocate $7.5 million to support affordable homes and homeowner programs.

“Sometimes, it’s easy to forget how much people go you don’t have to go I’ll try to keep reminding the time for change was last year so we want to keep it moving,” Johnson said.

They’re calling on city council members and asking for their support in passing the mayor’s budget on May 11th.

Amanda— the faith leaders with Justice Knox tell me after years of pushing for the city and county to come up with a tangible plan for affordable housing— they’re hopeful their achievement will make room for more changes across the community.

Members are still calling on Knox County Mayor Glenn Jacobs, the Knox County Schools superintendent and the KAT director to hear their ideal core of actions. Some of those include more access to public transportation and a plan to keep students safe in and out of school. Johnson said they have been working on conflict resolution strategies for students who need it.

Officials who can help bring about change are all invited and expected at the rally.

The rally is titled ‘Nehemiah Action’ after the biblical story of a great assembly that holds officials accountable for justice.