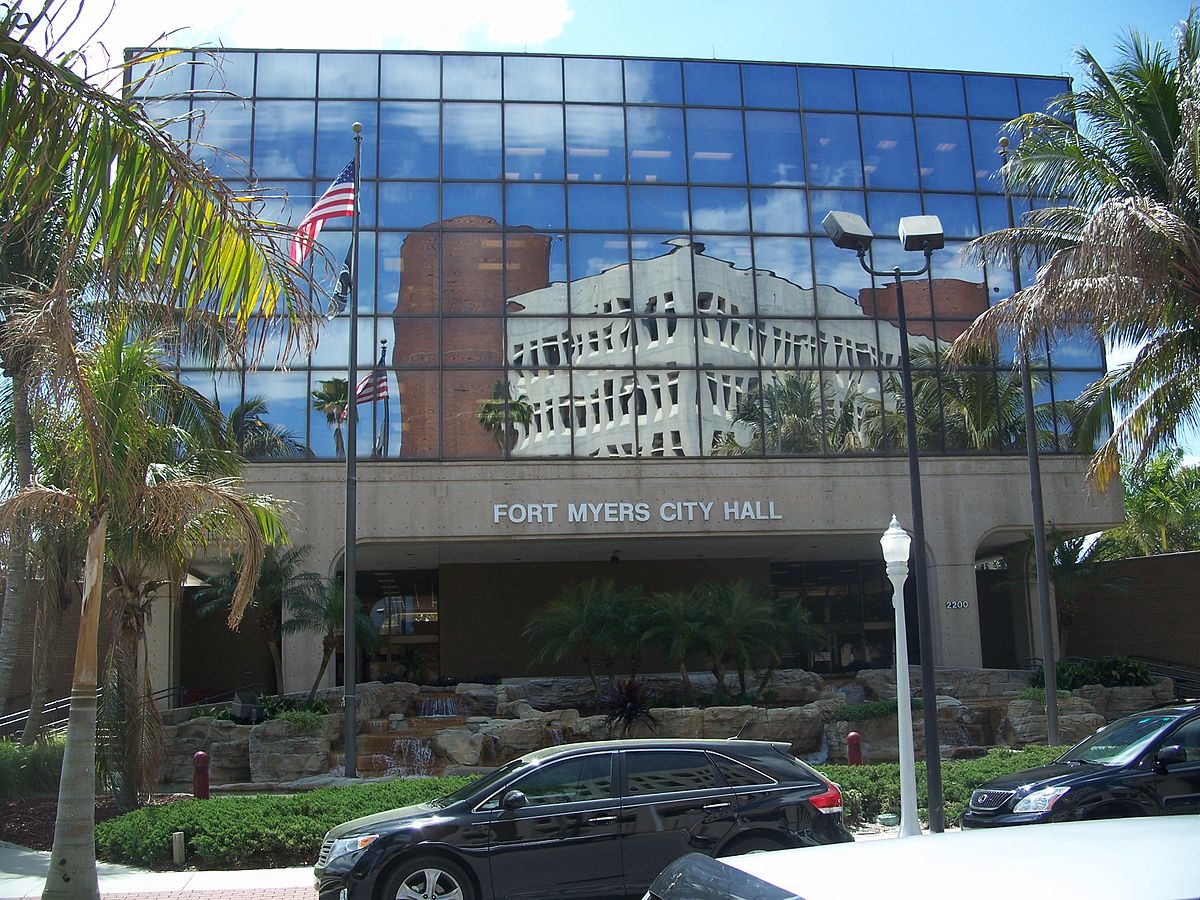 The Fort Myers City Council will try to figure out who exactly qualifies for affordable housing on Monday. Lots of people are looking for housing but there is not enough housing that people can afford.

Tedia Noney said that is the problem that caused her son to be homeless when he moved to Fort Myers a few years ago.

Noney said, “he made a decent living, he made about $30,000 a year. I think people making that amount of money should be able to afford housing, but he struggled finding a place to stay. He lived in his car for a while is very hard to watch.”

Noney’s son eventually moved out of state to find cheaper housing, but she doesn’t want anyone else to have to do that. That’s why she and other leaders with Lee Interfaith for Empowerment, or L.I.F.E, are pushing the city of Fort Myers to establish an affordable housing trust fund.

Dr. William Glover, Senior Pastor at Mount Hermon Ministries, said, “there’s no shortage of people who are feeling the burden of keeping housing or are having to make tough choices between housing and food or housing in medication.”

“If you’re having to pay 50% of your salary on housing, you can’t get ahead, you can never get to a place where you could buy something, and you just can’t pay all your other bills,” said Carolyn Stanley, a representative with L.I.F.E.

If passed, the ordinance would help people at 100% of the area median income (AMI) and below.

65% of the funds will be for those at 80% of Lee County’s area median income or below.

Doctor Glover and other leaders with L.I.F.E. want more, if not all, of the funds to go towards those at 80% of Lee County’s area median income or below.

“We want to make certain that the best ordinance that can serve the people who need it the most,” said Glover.

Fort Myers Mayor Kevin Anderson also wants to come up with some financial backing resources for a trust fund. The city council will not decide exactly how it is going to be done just yet, but it is breaking down its methods of approach.

“Starting first with rent subsidies, then my goal is eventually we’re going to be able to change the ordinance,” Anderson said. “Enhance the ordinance where we actually can help with down payment assistance or some type of funding to help people actually become homeowners.”

Anderson said the long-term strategy is an economic perspective: Create a plan to attract businesses that have higher-paying jobs and make sure our community becomes one people can afford to live in.

As for the eligibility requirements for affordable housing, in Lee County, it’s really about understanding the area of median income.

“When you look at, say, 80% to 120%, that’s where you’re looking at what’s commonly referred to as that “missing middle,” and that would be teachers, police officers, nurses, people in that range, where they make too much to get any real assistance, if any assistance, but yet they don’t really make enough to find affordable housing,” Anderson said.

The main goal is to get low to middle-income residents into housing without them having to pay more than 30% of their income.

How much Fort Myers will put into this fund is the million-dollar, or maybe the two or three-million-dollar question. Leaders with L.I.F.E. want the city to put up at least that much to get the fund started.

The city has not committed to any number as of now.

Glover said, “the city’s own research shows that more than 13,200 households in the city of Fort Myers are cost burdensome, meaning they’re spending 30% of their annual income on housing.”

Stanley said, “I just feel so strongly that anybody who’s able and willing to work a 40 hour work week, ought to be able to afford decent housing without it being cost-burdened.”

“We do not believe the vouchers will help resolve the housing issue and that the vouchers are not sustainable,” Glover said.

Instead, L.I.F.E. leaders want to see most of the money dedicated to building and renovating more affordable housing units to help people who need it most.

Noney said, “I just think that Fort Myers needs to make a change, you know, they need to these are people that are working and paying taxes just like everyone else, and they deserve affordable housing.”

The ordinance does allow for building more affordable housing units, renovations, and downpayment assistance along with that rental assistance.

The ordinance would also establish an affordable housing fee that will be tacked onto building cpermits to help grow the fund.