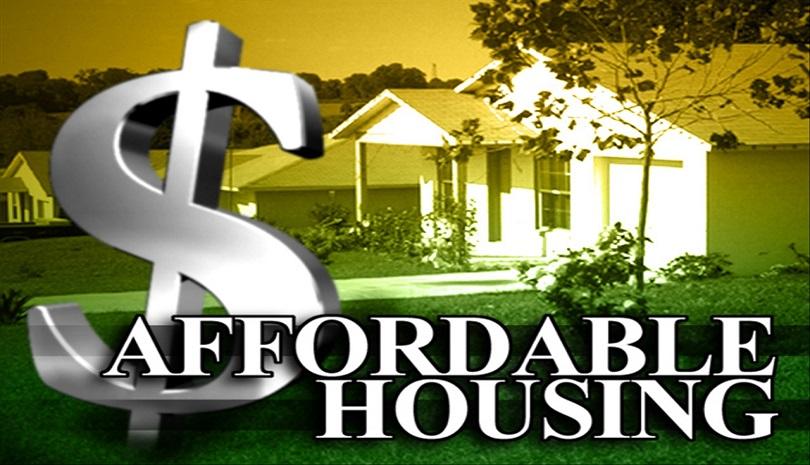 FORT MYERS, Fla. — All across Southwest Florida, the cost of housing is only going up.

But there could be some hope in Fort Myers.

In just under two weeks, a group that advocated for the creation of an affordable housing trust fund will go back to the table with city leaders for the next steps.

For Paul Albertson, a Fort Myers resident of 27 years, he says that he’s seen the problem with housing costs firsthand.

“I see it increasing with population density. I’d say since ’95, since I’ve been here, it’s probably quadrupled, quintupled,” says Albertson.

“I live about six miles from here. It used to be five to seven hundred for a long time and then a little bit after the real estate crash it started going up, now it’s about $1200…for a two bedroom, two baths, nine hundred square foot condo,” he explains.

This is what prompted Carolyn Stanley, chair of a group called LIFE – Lee Interfaith for Empowerment – to advocate for the creation of an affordable housing fund in Fort Myers.

After three long years, the fund was finally created by city council in January.

But now, Stanley says that LIFE is focused on the next steps in ensuring that affordable housing is made a reality for Southwest Floridians.

“We can’t just walk away from this right now because the ordinance is not really complete. It’s not up and running, it isn’t doing anything. I feel like we need to stay with it until we see some ribbon-cutting,” explains Stanley.

She says that so far, talks with city council members have been promising.

She hopes that it’ll help move the needle forward in getting affordable housing for those that need it most.

“We’ve been waiting three years for this, and we really want members of our congregation and people of our community, our neighbors, to have a decent home. A place to lay their head at night, so that’s very important to us,” she says.