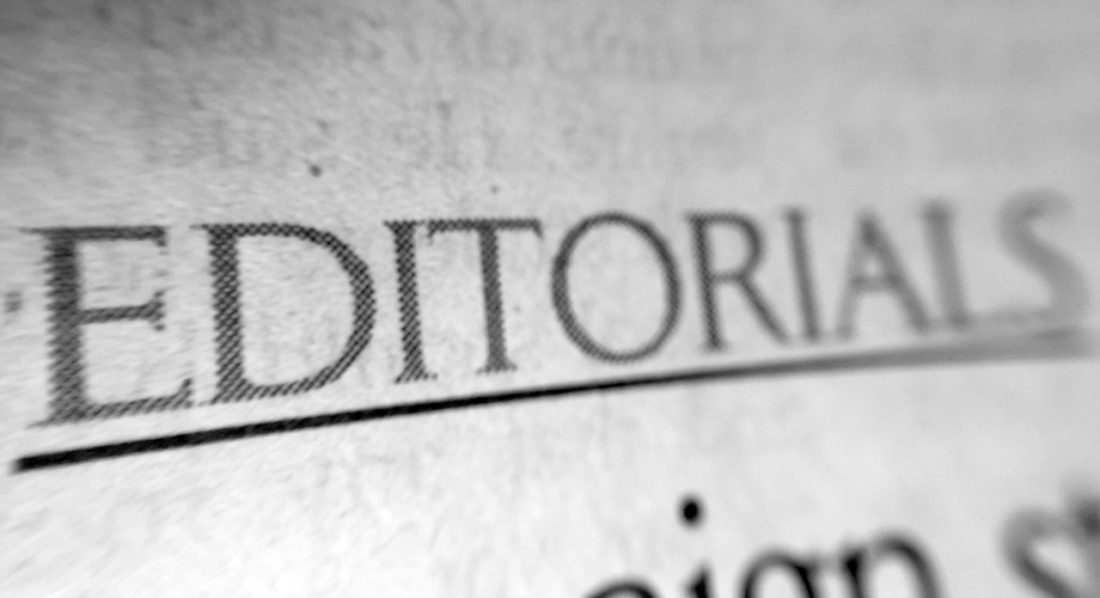 The issue, which still must be finalized, will be on the ballot in November. The move follows voters’ rejection in May of a half-cent sales tax proposal that would have funded both an expanded Douglas County Jail as well as the behavioral health campus.

That contentious vote failed in large part due to organized opposition from groups like Justice Matters that supported the mental health campus but were staunchly opposed to the expanded jail. The vote was 53 percent against the ballot issue and 47 percent for it.

The decision to put the mental health campus to a vote without the jail shows that commissioners have taken the results of the May election to heart. The behavioral health campus stands a good chance of garnering voter approval as a stand-alone project. A Journal-World survey of 2,000 registered voters conducted in April showed that 71.9 percent supported the mental health crisis center versus just 31 percent support for the expanded jail.

The mental health campus includes plans for a 20,000-square-foot crisis center with sobering and detoxification units, transitional housing for those with behavioral health issues and $5.1 million in funding for new mental health services.

Commissioners still must decide what form the November ballot issue will take. They have multiple options to consider including:

• A half-cent sales tax under the statutory authority used to advance Proposition 1.

• A quarter-cent sales tax under the statutory authority that Mary Carson, a Wichita attorney hired by the faith-based activist group Justice Matters, brought to the county’s attention on July 9.

The problem with the sales taxes is that a half-cent will bring in too much money while a quarter-cent won’t bring in enough. The property tax would delay work on the project until 2020, after the tax has been implemented and collected.

Last week, Commissioner Nancy Thellman instructed County Administrator Craig Weinaug to look into another option — a single ballot question that would ask for both a mill levy increase to pay for construction of the center and a new sales tax for programming.

If Thellman’s approach is permissible, it would seem to provide the best solution. Either way, putting the broadly supported mental health campus on the November ballot is the proper step for the county to take.