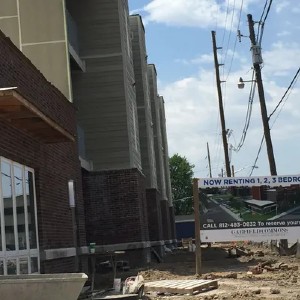 EVANSVILLE, Ind. — A network of Evansville churches is calling for an outside group to analyze local crime patterns, with the goal of making neighborhoods safer.