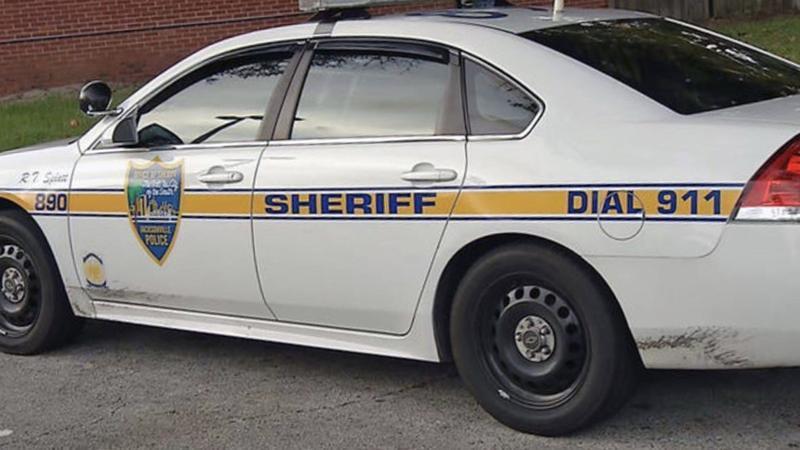 The Fourth Judicial Circuit State Attorney’s Office and the Jacksonville Sheriff’s Office have agreed to build an adult civil citation program to keep low-level offenders out of the criminal justice system.

The move comes after years of discussion with faith leaders and members of the community, and is meant to help people access services like addiction treatment and avoid unnecessary arrests that may hurt their employment prospects. It’s a part of a larger push from the DART Center, a network of religious nonprofits focused on justice issues.

Under the new program, police officers will have leeway to issue a civil citation instead of arresting someone for nonviolent offenses like driving with an expired license or possessing a small amount of marijuana. The person would have to complete a diversion program, which could include addiction counseling, paying a fine or taking a class. If the person completes the program, the offense disappears from the record; people who don’t complete the program will be arrested and may face charges.

Rev. Tan Moss of Greater Grant Memorial AME Church has been advocating for adult civil citations in his role with the interfaith group ICARE.

“The primary tenet of my faith as a Christian is the idea of forgiveness and restoration,” he said. “The implementation of that would be some type of civil citation process and a neighborhood accountability board, where a young person that has committed an offense can come to a structured process that teaches them, that holds them accountable.”

Since 2010, ICARE has been interested in the high number of Jacksonville young people arrested for nonviolent offenses. A restorative justice program based in several Duval County schools has since expanded into a civil citation program that helps juvenile offenders avoid an arrest record. Since May of 2020, 291 children have been given civil citations instead of an arrest warrant, about 78 percent of eligible youth. That’s well above the state’s average.

Statewide, 31,000 fewer children have been arrested since 2014 because of an increased use of civil citations, according to the Dart Center.

In a virtual celebration event with faith leaders and law enforcement groups from around the state Tuesday, Terry Morris of St. Petersburg said such a program could have helped him when he was arrested for trying to break up a fight in his youth.

“I went to court, and the charges were dropped because they saw that I was trying to break up the fight,” Morris said. When he next tried to apply for a job, he was told he wasn’t hired because of an arrest on his record. “I thought my record was clean. After jumping through dozens of bureaucratic hurdles, I finally got it expunged for real. I believe in second chances because I don’t believe an arrest record for a minor offense should brand someone for life and keep them from getting a job, like what happened to me.”

Eileen Soler of Broward County had a similar experience of low-level offenses compounding.

“When my husband and I first moved to Broward County some 30 years ago, we were very poor,” she said.

The couple saved for seven months to buy a “junker” car that could get them to work. But when her husband got pulled over for a traffic violation, the couple couldn’t afford to pay the fine. A warrant was issued for his arrest, and when he was next pulled over for the junker’s broken taillight, he was taken off to jail. “All this happened because we were poor. It was like we were made criminals because we couldn’t afford to pay a ticket.”