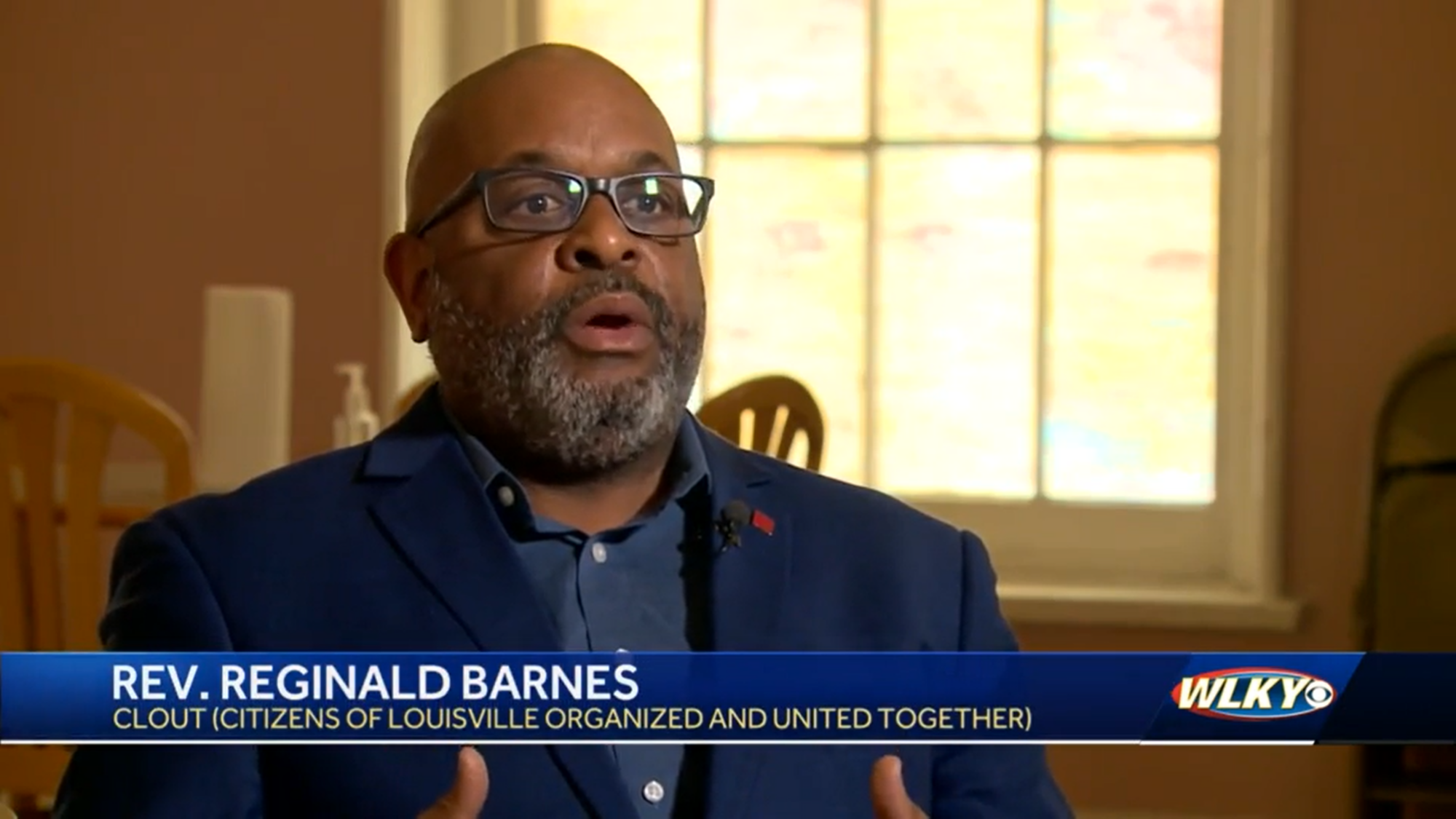 LOUISVILLE, Ky. — A local activist group says it’s concerned about delays in Louisville’s implementation of a reconciliation strategy designed to build trust between LMPD and the city’s Black communities.

“We’re behind,” said the Rev. Reginald Barnes of CLOUT (Citizens of Louisville Organized and United Together). “And my constituents, we believe that this is too serious of a matter. The issue is urgent and they’re lollygagging, for lack of better words, and we can’t afford that.”

The Louisville Metro Council approved $600,000 for a reconciliation strategy in June 2021, citing the Hillard Heinze audit that found widespread mistrust between some of Louisville’s residents and LMPD.

The city has a contract with the National Network for Safe Communities to implement the process, effective Nov. 1., although the NNSC and officials within Mayor Greg Fischer’s administration did not sign the agreement until Nov. 24.

That contract calls for Louisville to hire a locally based project manager to oversee the process, now being called the truth and transformation initiative, by “Month 3.”

Depending on whether the clock began Nov. 1 or Nov. 24, the project manager should have been hired in January or February. But a spokesperson for Mayor Fischer’s office says they just began interviewing applicants this week.

Members of LMPD will soon begin training for the truth and transformation Initiative, according to the statement.

“Those staff members of the department can then begin participating in facilitated listening sessions with the community, representing the chief and the department,” the statement read. “From those listening sessions will come narratives from members of LMPD and residents to be collected and disseminated throughout the community. Throughout this process, there will be many opportunities to review, revise, and revisit LMPD policies and to establish concrete measures for repairing harm.”