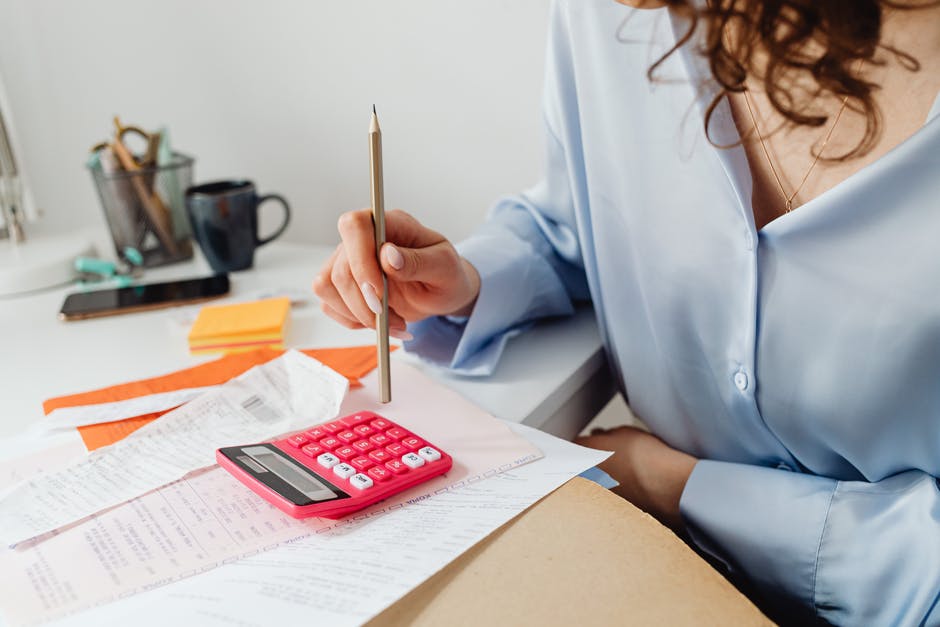 According to the company’s proxy statement filed with the Securities and Exchange Commission, Lesar received total compensation of $37.8 million last year. That’s compared to $11.9 million in 2020, when he took over as CEO mid-year.

More than $33 million of that came from stock. In a statement to the Courier & Press, CenterPoint called that amount “a one-time retention award.”

The company filed the statement last month. The Houston Chronicle and the Energy and Policy Institute, a watchdog organization, published Lesar’s compensation Tuesday.

According to the Energy and Policy Institute, Lesar was the highest-compensated CEO among CenterPoint’s peers by a wide margin.

The news comes as Evansville-area customers saw their natural gas bills almost double – or even more – this winter amid rate increases and a 271% leap in distribution fees. Area CenterPoint customers also pay the highest residential electric rates in Indiana.

“We believe that this underlines the CenterPoint administration’s disconnect from working-class people just looking to be able to afford their utility bills,” said Kendall Foust, an advocate with the activist group Direct Action Against CenterPoint Energy.

Congregations Acting for Justice and Empowerment lead organizer Amy DeVries said it’s just another example of why organizations like CAJE and DAACE are protesting against CenterPoint’s “exploitive billing practices.”

“Those produce obscene executive compensations at the expense of working families,” said DeVries.

In its statement, CenterPoint said Lesar “recognize(s) the importance of utility costs for our customers.”

“That is why one of Dave’s top priorities has been to reduce CenterPoint Energy’s expenses 1-2% on average annually through 2030, with the savings benefitting all our customers and the amount far exceeding his one-time retention award.”

About $908,000 is labeled as “all other compensation.” According to the footnotes in the proxy statement, $508,699 of that went toward “perquisites and other personal benefits,” including security, relocation expenses, use of a car, and the “incremental cost” of flying Lesar on company-owned or chartered planes due to security worries, as well as safety concerns brought about by the COVID-19 pandemic.

The only other CenterPoint employee who came close to matching Lesar in compensation was former executive chairman Milton Carroll, who the CenterPoint board voted out last year.

Carroll collected more than $32 million in compensation. About $28 million of that came from a “lump-sum cash severance payment,” the filing states.

Wendy Bredhold, a representative for the Sierra Club’s Beyond Coal campaign, called Lesar’s compensation an example of “unconscionable greed.”

“The major utility CEOs are a well-paid bunch, and CenterPoint’s is receiving two to three times their compensation,” she said. “That’s in gross contrast to the struggles of CenterPoint customers in Evansville, who have the highest average energy burden in the state.”

The Sierra Club defines energy burden as the percentage of income a household puts toward energy bills. She said some of the highest burdens especially affect Black and minority families.

“CenterPoint has a lot to answer for in this community,” she said.