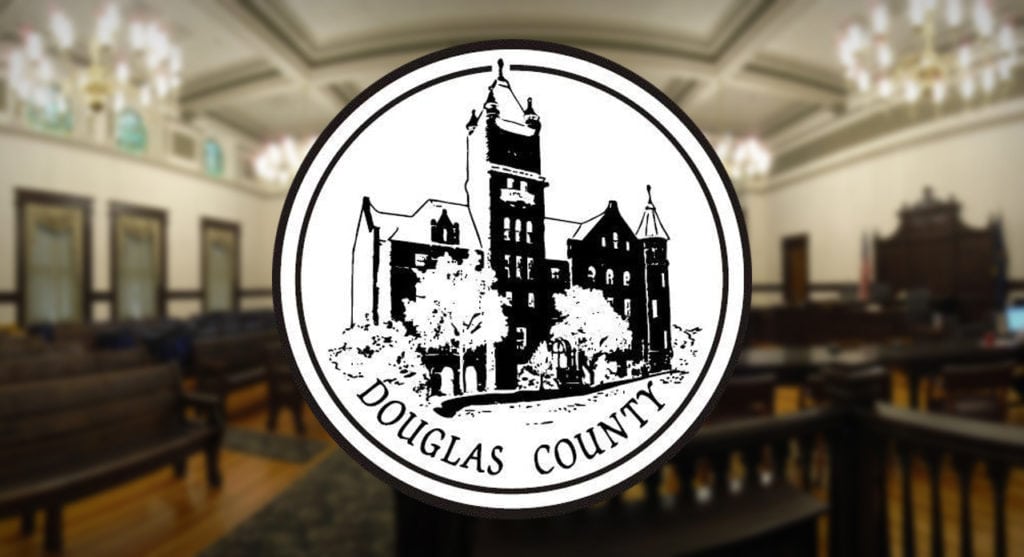 If approved by voters in November, the quarter-cent sales tax will raise an estimated $4.9 million annually. That is $885,000 less than the amount needed to build the campus and fund the programming envisioned in Proposition 1, a ballot question county voters rejected in May.

The quarter-cent tax was one of three options commissioners considered for a new ballot question. One of the other options was another sales tax proposal — a half-cent sales tax under the state statutory authority the county used in Proposition 1. The other one was a hybrid approach in which the mental health services would be funded through a quarter-cent sales tax, but the county would issue general obligation bonds to build the campus and would use property taxes to retire that debt.

Commission Chair Nancy Thellman said the quarter-cent sales tax option was the option most likely to gain voter approval. She favored the half-cent sales tax because its $9.8 million annual proceeds would fund needs not addressed in the Proposition 1 plan, but said the larger sales tax had political baggage — namely, that since the statutory authority would be the same as for Proposition 1, it would also allow the money to be used on projects at the jail. Thellman said her intent in backing the half-cent option had always been to use all the proceeds on behavioral health projects.

Although the option combining the quarter-cent sales tax with a property tax would fully fund the behavioral health components of Proposition 1, Thellman said she thought some voters might balk at the use of property taxes.

Thellman also said that Lawrence Memorial Hospital, DCCCA, Heartland Community Health Center, Bert Nash Community Mental Health Center and other county partnering agencies support the quarter-cent sales tax. She said the agencies will study how to scale back the behavioral health projects to fit the available funding. That scaled-back plan will be made public in September, she said.

Commissioners Mike Gaughan and Michelle Derusseau said they, too, were attracted to the half-cent option because it would give partnering providers flexibility to address many unmet needs, but agreed that the quarter-cent tax option had the best chance of succeeding on the ballot.

Representatives of the faith-based activist group Justice Matters urged the commission to approve the quarter-cent sales tax option, which uses a state statutory authority that an attorney the group hired brought to the county’s attention in July. They requested commissioners put in the ballot language a provision that would have the tax sunset after 20 years. Commissioners rejected that request, saying that services would still need to be funded after 20 years.

Nonetheless, the Justice Matters members at the meeting said they would advise their organization’s board to support the quarter-cent tax as proposed.

Commissioners will approve the actual ballot language at their Aug. 22 meeting.