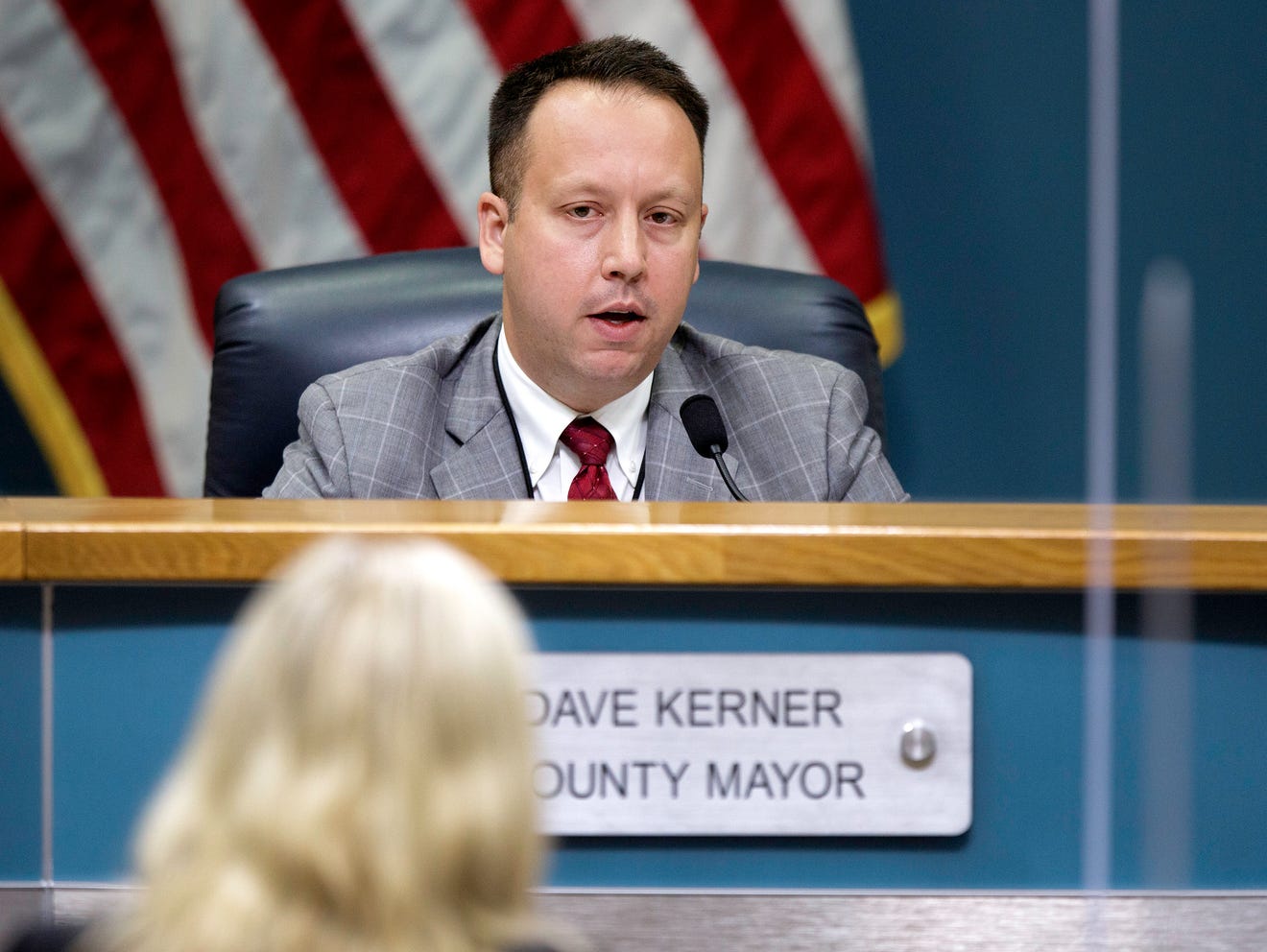 Even without a full-throated endorsement from the sheriff, Palm Beach County commissioners Tuesday narrowly approved a $75,000 grant to the Legal Aid Society of Palm Beach County to ensure the nonprofit’s community ID program continues.

“What is clear to me is that the commissioners all care about the community. We just might have disagreed on the best way to proceed,” said Vanessa Coe, a Legal Aid lawyer who coordinates the community ID program.

The dollars will pay for one full-time staff person and miscellaneous costs for the program, which offers a $20 photo identification card for residents who are otherwise unable to receive a driver license or state ID, Coe said.

Sheriff Ric Bradshaw has previously opposed the ID program because his officers would only recognize certain forms of ID with a thumbprint. Bradshaw said in March he would do more research on the program after being confronted by leaders of PEACE, or People Engaged in Active Community Efforts, a Lake Worth Beach-based justice ministry.

Coe said the nonprofit would loop the sheriff’s office into these efforts “to ensure that the community ID is secure, accessible and is a trusted tool for everyone.

“Integrity of the program and all the cards issued are of extreme importance to us, and I believe this can only be improved upon by working with the county, PBSO and other municipalities. My hope is that these other municipalities follow the lead of the county and accept the community ID as a valid form of identification,” she said.

How the community ID program works

The IDs are renewed annually and are available to any resident who wants one, as long as they can prove two things: their residency, with a utility bill or lease, and their identity, with a passport, consular card or other government-issued identification card. Legal Aid estimated that between 75% and 90% of the cardholders were undocumented residents.

One woman, Rose, offered commissioners her personal testimony of how the community ID will help her. Rose, who asked that only her first name be used, was born in New Jersey in the 1950s but her birth was never recorded, leaving her without a birth certificate.

Despite this, she was able to get a Social Security card and a driver license, using her baptismal record as identification. But now that strict Real ID requirements are in place, which necessitates a birth certificate or passport, Rose said she cannot renew her driver license.

“I went from being a U.S. citizen to undocumented,” she told commissioners.

While the community ID cannot stand in place of a license, it can help her pick up prescriptions or do other “mundane tasks that we take for granted.”

“It may not get me everything I need, but it’s something,” she said. “You don’t understand until you’re in that position.”

Other ID holders have said the card has helped them pick up their children from school or open a bank account at a local credit union.

Funding is critical for the program to continue

In the first year, 3,000 IDs were issued. Last year, that number dropped to 100 IDs because of the pandemic, as much of the ID processing happens at indoor, in-person events.

Without the funding, the program would only be able to last another few months, Coe said.

“We can’t rely on an ID card that might be funded one year and not another,” she told commissioners.

Vice Mayor Robert Weinroth, as well as Commissioners Maria Marino and Maria Sachs, remained steadfast in their view that county taxpayer dollars should not be used toward this grant.

“It’s not the money,” Weinroth said. “It’s a matter of principle. This is not a government-issued ID, granted, but it’s going to be misunderstood by people who are receiving this as ID. It’s a mistake for us to include this in a county expenditure.”

Weinroth reiterated his concern about fraud. Legal Aid said there have been no such reports.

Some of his colleagues did not share this trepidation.

“I have no fears of these things being used improperly, and I think we need to keep pushing this issue forward,” Mayor Dave Kerner said.

Tax Collector Anne Gannon said her office helps returning citizens and people experiencing homelessness access driver licenses and state IDs, but not those who are undocumented. But outside of her purview, she was supportive of the program.

“I do think there’s a value to (the program) for these immigrants who are in our country to have some form of ID. I do think we should set up a process for that,” she said. “Whether I believe you should spend $75,000 of taxpayer dollars, that’s your issue, not mine.”

While she did not support the grant, Sachs announced a free event hosted by the Guatemalan Maya Center from 10 a.m. to 2 p.m. Sept. 18 at Lake Worth High School, where people will be able to renew their passports rather than at a consulate office in Miami. They can also be connected with county services and receive a COVID-19 vaccine.

The consulate offices that will be represented at the event are Mexico, Guatemala, Honduras, El Salvador and Belize.

“That’s the proper way to do it,” Sachs said. “I want to do what’s best for our immigrant community.”