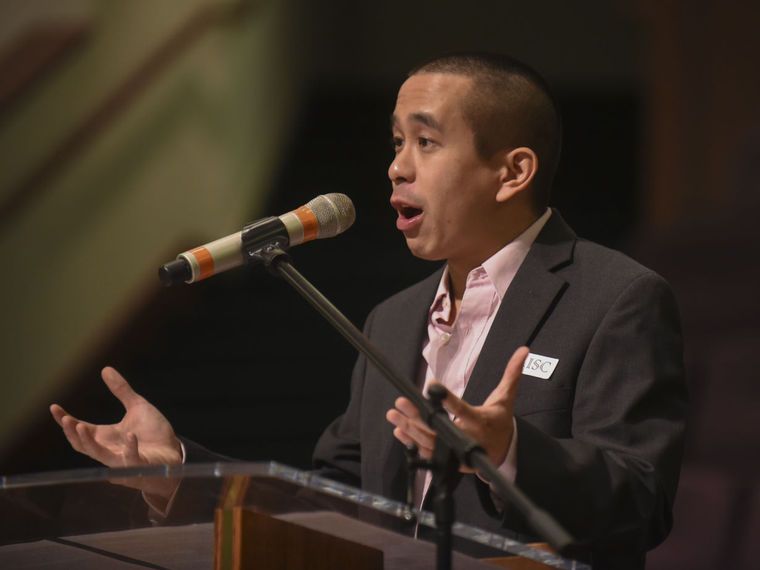 RICHMOND, Va. — A group of pastors said they have a solution to help reduce the violence in Richmond.

RISC, which stands for Richmonders involved to strengthen communities, sent a letter to Mayor Levar Stoney last Wednesday asking him to consider using funds to conduct an analysis of gun violence in the city, as well as approve funding for a group violence intervention program.

They first made this request to the mayor in February 2020.

“We think we could have reduced a lot of that violence, not we, but the community could have,” said Pastor Ralph Hodge, who is a member and former president of RISC. “It hurts I mean, there are children being shot, adults being shot, we’ve got murder suicides.”

Earlier this week,seven people were shot within the city within 24 hours, and most of the victims were teenagers.

According to Hodge, the group violence intervention program targets gangs and also works to identify groups that may not have a title but are connected and associate together.

Program leaders use a strategy called “focused deterrence,” which Hodge said has been proven to cut homicides in half in dozens of cities across the country.

“This is not about law enforcement going in and inflicting pain on a community,” explained Hodge. “This is about social services community orgs, where we really need to put public safety dollars.”

The program would cost around $60,000 dollars initially, which Hodge said is much less than the $500,000 grant being used to target middle schoolers at MLK and River City Middle Schools who have either witnessed gun violence firsthand or have a sibling who has committed gun violence.

“I think any any proactive approach is good,” said Hodge. “What we believe, though, is that you have an immediate problem that needs immediate addressing. And when you look at the ages of the shooters, most of the victims, they’re not in middle school and high school. They’re above age, they’re adults.”

But the mayor’s team said the city is also spending $1.5 million in American Rescue Plan funds to address the root causes of gun violence and focus on intervention and prevention.

“We appreciate the group’s work and interest, but disagree with their advocacy for a law-enforcement based approach to gun violence prevention,” wrote the mayor’s press secretary, Jim Nolan. “We are focused on evidence-based programs that are more community-focused, and reflect a human services and public health approach, such as the $500,000 grant we recently received from the state department of criminal justice services.”

However, RISC added they do not support overpolicing.

Hodge said RISC has called the mayor to meet with their group again, but he has not returned their call.