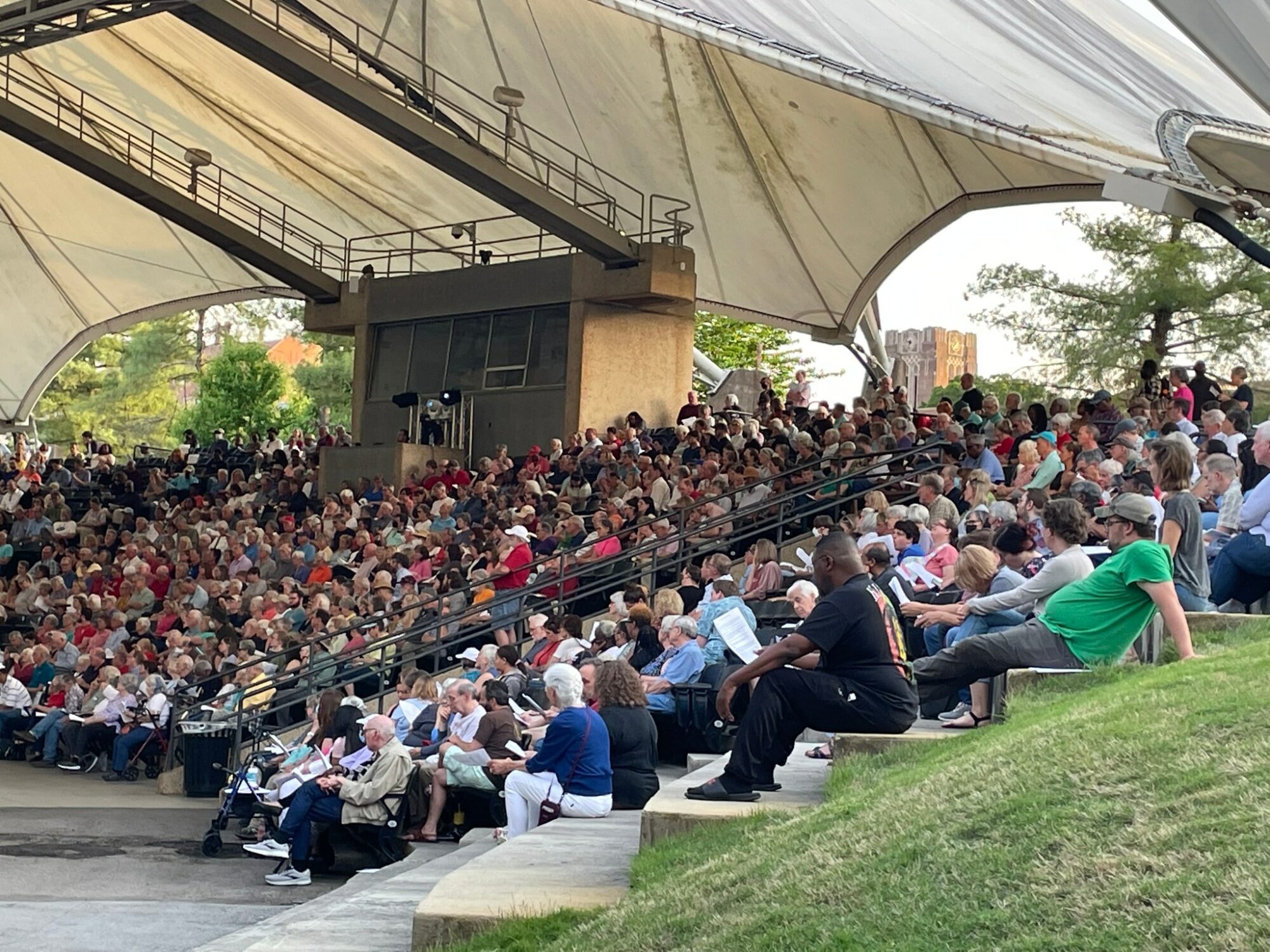 KNOXVILLE, Tenn. (WATE) — In 2021, 41 deaths occurred from homicide in Knoxville alone. Compared to 2020, that number increased by 10% and it has left even more people affected in some way.

On Monday, Justice Knox, a group of faith leaders, held an event to address the issue of gun violence and look for solutions. With hundreds of people in attendance, some took the topic more personally.

“My 15-year-old daughter came to me one day crying, falling in my lap and said, ‘daddy I want to leave Knoxville,’” Chris Battle, who is on the Justice Knox Gun Violence Committee said.

After questioning his daughter, he found out the reason is one that has impacted many people of all ages across Knoxville, being gun violence.

“She says, ‘the last four people that have been shot, I knew them personally.’”

That’s when Battle decided to join in on finding a solution in the community, and Monday night, the conversation on how to solve the problem was brought up in a larger conversation. Hundreds of people gathered to hear more on the topic of gun violence and what solutions local leaders could present.

“We are working together to tackle the huge crisis of gun violence,” Knoxville mayor, Indya Kincannon said.

As for one mother, the conversation on gun violence has happened more than once. Charlene Roberts lost two children in less than two years. She is just one prime example of someone who has been affected by gun violence in Knoxville.

“We need to do everything we can to solve this problem,” she said.

Justice Knox is aiming to achieve the goal of lessening gun violence locally and beyond with the help and support of the community.

“We can move some things forward that are hard to address,” Justice Knox co-president, Jamie Elliott Keith said.