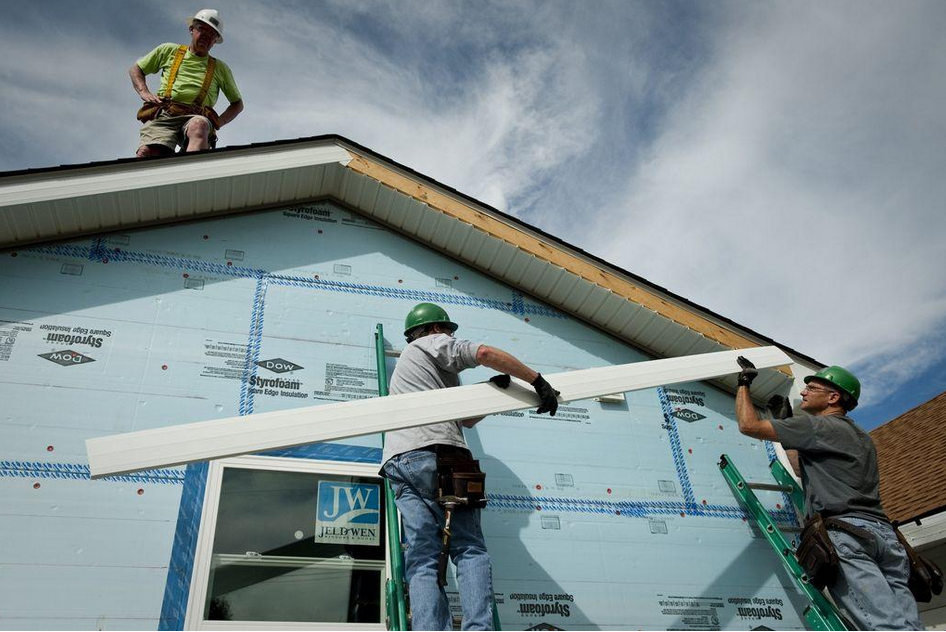 It’s a good indicator that an issue is worthy of some attention when the local faith communities that join forces as B.R.E.A.D. identify it as their focus for the year.

For 2019, we agree with the interfaith group that a lack of affordable housing in Columbus and Franklin County is deserving of more effort from multiple quarters, public and private alike, to narrow the unconscionable and growing lack of safe housing for low-income families.

Some 40 congregations make up B.R.E.A.D., an acronym for Building Responsibility, Equality and Dignity. They include Baptist, Catholic, Episcopal, Jewish, Lutheran, Methodist, Presbyterian, Unitarian and other Christian churches.

While the social-justice advocates of B.R.E.A.D. have several on-going concerns — living-wage jobs, juvenile-justice reform and municipal identification cards among them — the need for more affordable housing options rose to the top late last year as the organization met with its member congregations to determine where to concentrate its efforts in 2019.

“It consistently came up among the 40 congregations as the main issue,” Charles Leister, pastor of New Beginning Christian Center, told the Dispatch Editorial Board.

In its follow-up research, B.R.E.A.D. identified the Affordable Housing Trust for Columbus and Franklin County, a nonprofit lender, as the organization it will work with to help promote the development of more affordable housing options in the area.

The trust provided $20 million worth of loans in 2017 to build or preserve more than 650 affordable housing units. Its 2017 annual report says those loans in turn created $135.4 million in new economic activity and supported 736 local jobs.

The need for a substantial increase in decent low-income housing has been known for some time; it has been the focus of previous Dispatch editorials and will continue to be on our radar.

A 2017 report by the Affordable Housing Alliance of Central Ohio found that 54,000 households in the county spend more than half of their income on housing, leaving little to meet other basic needs.

B.R.E.A.D. is right to push for more financial resources devoted to creating and maintaining affordable-housing options.

Columbus and Franklin County both provide some financial support for the affordable-housing loan fund but annual allocations of about $4 million are far shy of the need of about $15 million a year for multiple years, Leister said.

And while Columbus enacted new incentives last summer to encourage developers to include affordable-housing units in new projects for high-need neighborhoods, those abatements are aimed toward those with about 80 percent of median income, or $42,000 a year. B.R.E.A.D. is focused on helping lower-income families making just $27,000 or less.

The need for more affordable housing will only grow as central Ohio is predicted to attract as many as one million more residents by 2050. And the need is increasingly being felt in suburban communities as redevelopment of Downtown and central city neighborhoods like Franklinton and Weinland Park attract more high-end buyers and renters.

As the award-winning 2017 Dispatch special report Dividing Lines demonstrated, rising rents and income disparities have put affordable safe housing out of reach for too many central Ohio families.

We commend B.R.E.A.D. for using the collective resources of its faith leaders and congregants to keep the pressure on government officials and corporate interests to help more families secure the homes they need.