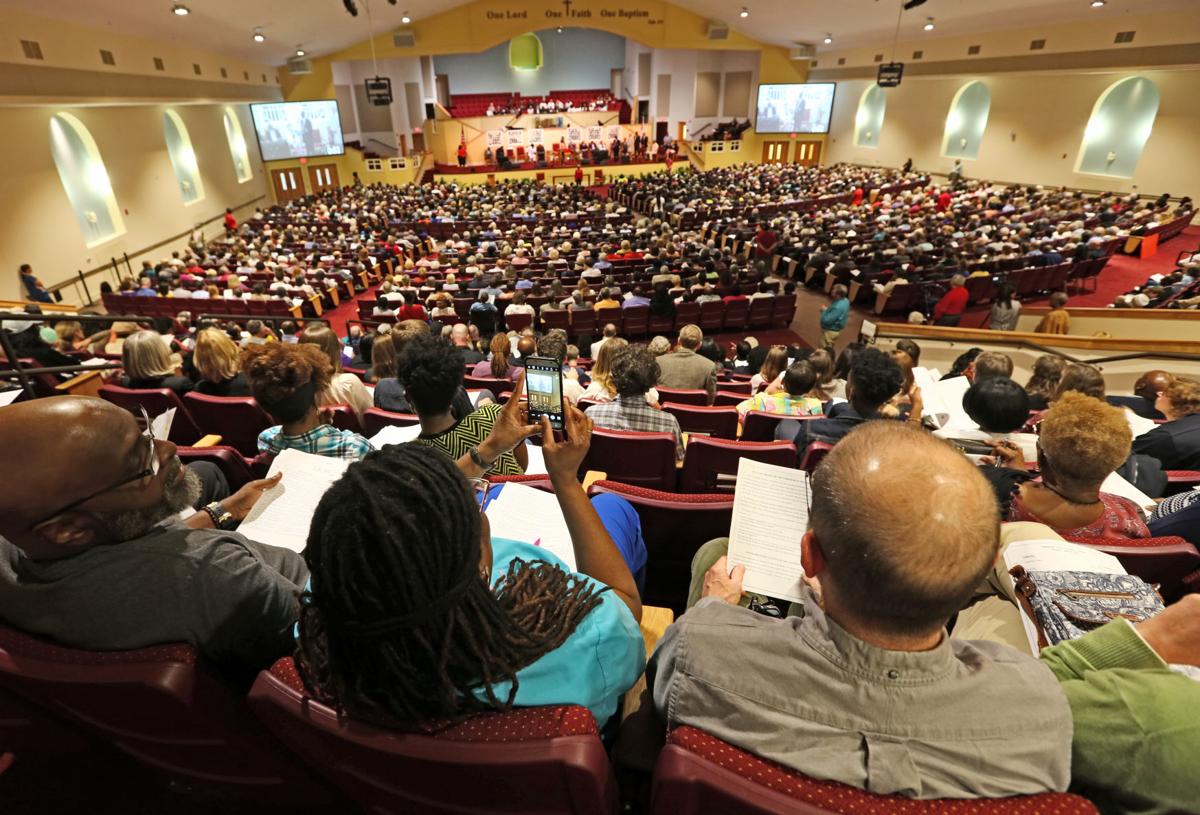 While several public officials plan to attend an interfaith group’s gathering to address housing affordability and transportation, mayors of the area’s largest municipalities won’t be present.

Summey said the annual rallies have proven to be unproductive, but he added North Charleston officials will continue to have discussions with Charleston Area Justice Ministry leadership and work on affordable housing.

Tecklenberg will be out of town from Sunday through Wednesday of next week, said city spokesman Jack O’Toole.

“Several of our City Council members will be attending the event, and the mayor looks forward to hearing from them when he returns,” O’Toole said.

At the event, slated for 7 p.m. at Mount Moriah Missionary Baptist Church in North Charleston, ministry leaders will ask County Council members if they will support raising property taxes to fund affordable housing, along with seeking commitment from municipal officials to invest in a regional fund. Leaders also plan to address transportation by asking CARTA and county officials to increase funding to improve bus route frequency.

In regards to housing, typical rents and home prices remain higher than what most Charleston area workers can pay. The Joint Center for Housing Studies of Harvard University recently found 48 percent of renters in the Charleston region were paying more than a third of their income on housing and utility costs.

Transportation remains essential for many as 11,000 people rely on public transportation, forcing them to rely on routes that run, on average, every 60 minutes, according to the justice ministry.

People who rely on public transportation don’t stand a chance of getting to work on time if they miss the bus one morning, said Edward Bergeron, CAJM co-president.

“That whole structure really impacts the poorest among us,” he said.

The annual event has received criticism in the past. Standing before nearly 2,000 guests, public officials have been asked questions designed to elicit a yes or no response around controversial topics.

However, last year’s event, which also focused on affordable housing, seemed to highlight a consensus among elected officials and the interfaith group.

Bergeron pointed to the event’s success. A task force was formed after one rally to address housing affordability. The force, composed of people from local nonprofits, businesses, and CAJM members, made the recommendation to County Council to increase property taxes to support affordable housing.

Bergeron said it’s disappointing when officials choose not to show up to the rally, but he also realizes there are legitimate reasons why people can’t come. He added that politicians should be accustomed to tense debates.

“Tension is what produces change,” he said.