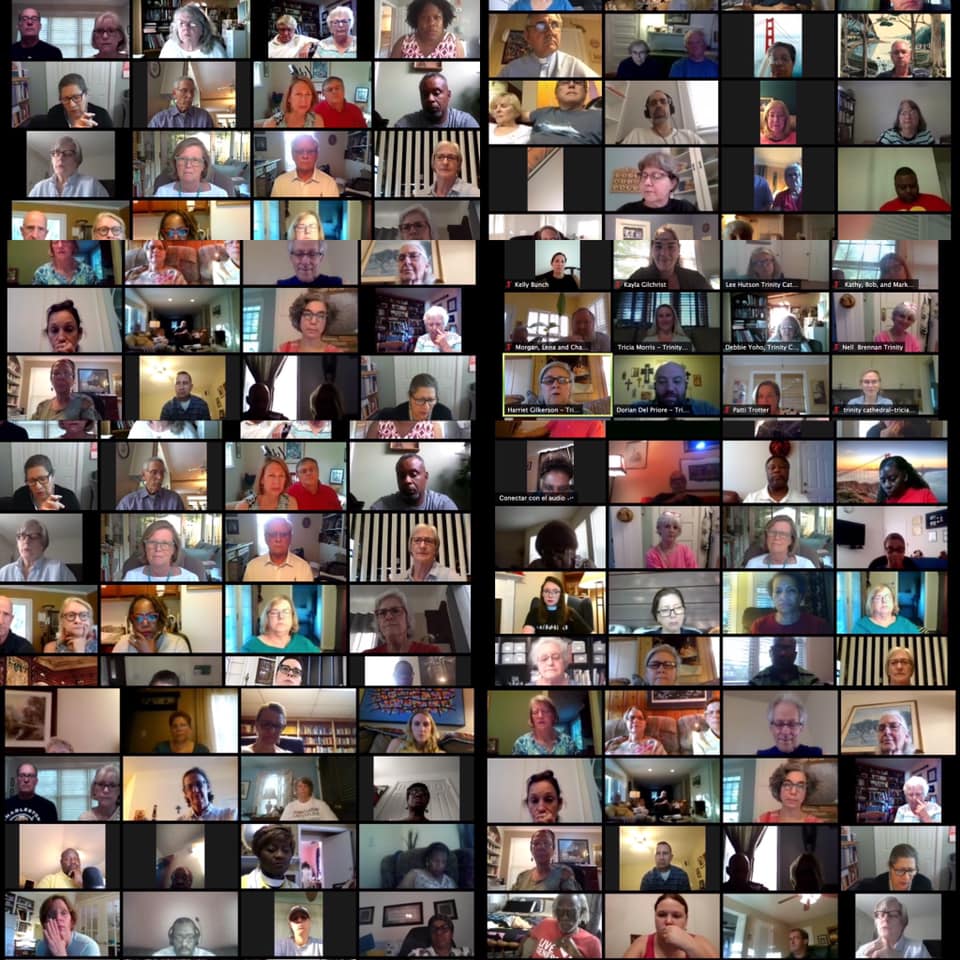 EVANSVILLE — A network of Evansville churches is calling for an outside group to analyze local crime patterns, with the goal of making neighborhoods safer.

Here’s what CAJE and Mayor Lloyd Winnecke had to say about the group’s three main issues.