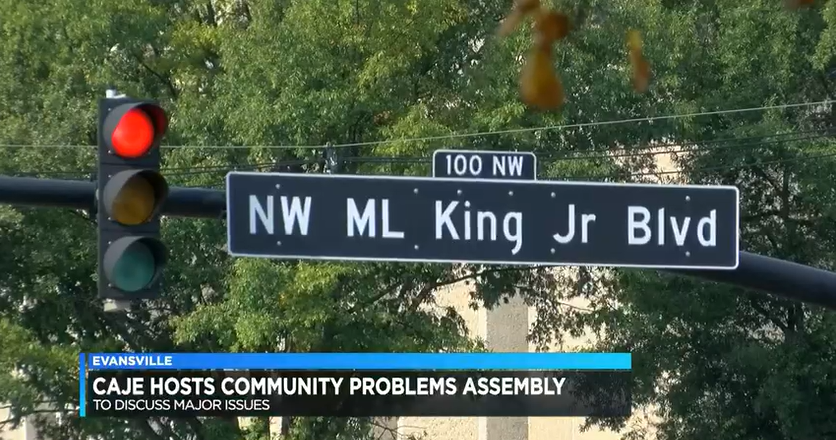 EVANSVILLE, Ind. (WFIE) – Members of the Evansville community came together Monday evening to discuss some of the biggest issues facing the city.

Community Problems Assembly was hosted by CAJE, which stands for Congregations Acting for Justice and Empowerment.

Throughout the meeting, residents spoke about how to bring that justice and empowerment to Evansville.

You can watch that meeting here if you missed it.