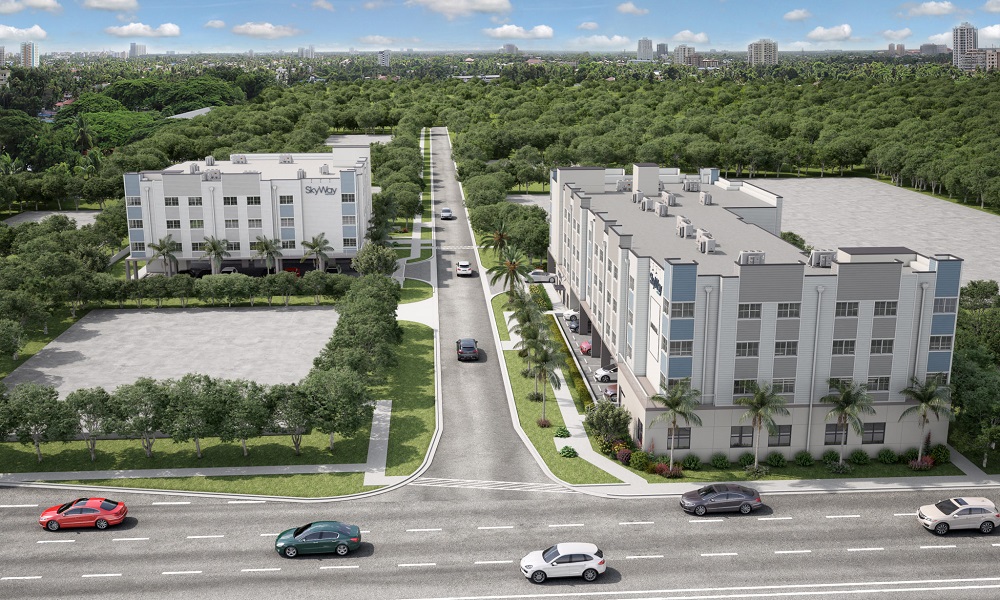 By Margie Manning, The Catalyst

A grassroots coalition of more than 40 religious organizations is accusing the Pinellas County Board of County Commissioners of falling short on their public commitment to use Penny for Pinellas funds for housing for the lowest-income households in the county.

FAST – which stands for Faith and Action for Strength Together – held an online press conference Thursday to call on commissioners to ensure future Penny funding is used only for projects that would provide housing for those whose household income is 80 percent or less of the area median income, or AMI.

There are over 70,000 families in Pinellas County who earn 80 percent or less of AMI — or $56,250 for a family of four — and pay more than half of their income for rent, FAST members said, quoting statistics from the Shimberg Center for Affordable Housing at the University of Florida.

In 2019, the county commission approved a resolution that called for 4.15 percent of funding from the Penny for Pinellas tax – a one-percent sales tax – to be set aside for land acquisition for affordable housing.

During the commission meeting, county officials said the Penny funding would incentivize developers to include some low income housing in their projects, instead of making the projects 100 percent market rate.

FAST is not opposed to mixed-income developments, but does not want designated Penny funds to be used for them, said Pat Fling, a FAST member from Unitarian Universalist Church of St. Petersburg.

“We expect the county to fulfill their commitment to the voters of Pinellas County by following their signed resolution,” said Donna Davis, also a FAST volunteer from Good Samaritan Episcopal Church in Clearwater. “We hold the county commission accountable that each affordable housing proposal specify for what period of time the affordable units are guaranteed to remain affordable and what mechanism will enforce that guarantee. Lastly, we expect the county to provide clear publicly available and timely accounting for all activity of the 4.15 percent affordable housing funds from the Penny for Pinellas tax money as identified in the resolution.”

Over the next several years, about $82 million in additional Penny for Pinellas funding will be available for affordable housing, said Rev. Lee Hall-Perkins, pastor of Mt. Zion United Methodist Church in Clearwater.

“Having more developers interested in participating in developing affordable housing benefits all of Pinellas County. Developers can sell units at full market value so that fact that we had 18 proposals interested in working with us to expand affordable housing opportunities is exciting. While we do have a strong preference for projects that at 80% and under AMI, we also want mixed income developments and more developers willing to work with us to expand opportunities. This was the 1st round of applications approved and there will be more coming soon. We are excited to see more affordable housing units coming online.”