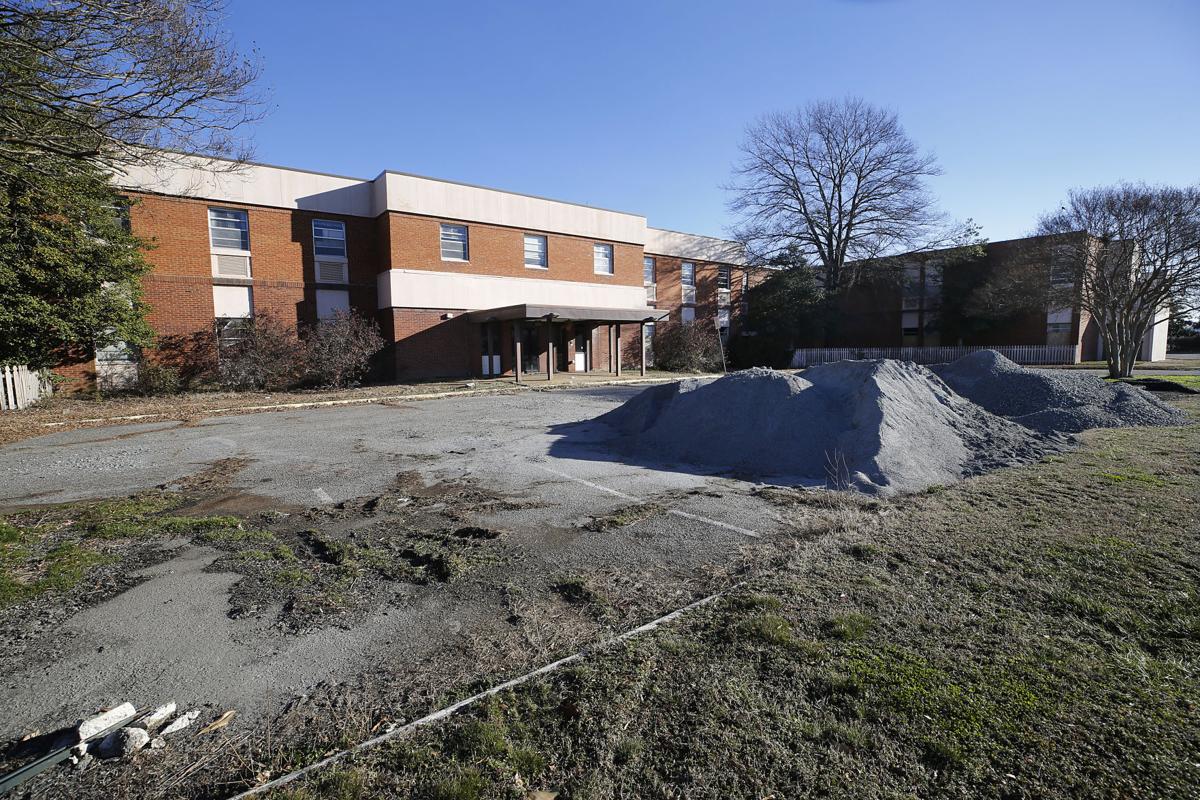 Advocates are calling for Richmond leaders to direct a record sum to the city’s Affordable Housing Trust Fund this year.

In a new report, the city auditor found that the department responsible for it has violated its own guidelines while managing the fund’s existing budget and lacks proper oversight to guard against conflicts of interest, according to an audit shared with the City Council’s Land Use, Housing and Transportation Standing Committee on Tuesday.

“We are currently trying to change the way that we’re doing business so we can operate in order,” said Michelle Peters, deputy director of the Department of Housing and Community Development.

The fund, which dates to 2004, directs city dollars to affordable housing projects that typically reserve units for people earning 80% or less than the region’s median income. For a household of two, that’s $57,200. For a family of four, it’s about $71,500. The city also uses the fund to support nonprofits and service providers that aid people experiencing homelessness.

Amid a pandemic that has thrust thousands into housing instability, advocates from Richmonders Involved to Strengthen Our Communities have called on city leaders to infuse the trust fund with $10 million.

Earlier this month, Mayor Levar Stoney proposed flat funding of $2.9 million in his spending plan that would take effect July 1. The council may amend the proposal to devote more city dollars to the fund before a final budget vote later this spring.

Through the trust fund, the Department of Housing and Community Development doled out $2.9 million to 21 recipients during the fiscal year that ended last June. Most of the recipients are local, nonprofit developers or service providers. For example, Virginia Supportive Housing was awarded $600,000 from the fund, tied for the largest amount last year, to contribute to its conversion of a vacant building at 1900 Cool Lane into a permanent supportive housing facility.

Auditors reviewed the award letters and found that two out of three award letters sent to recipients did not explicitly require them to provide the department a breakdown of expenses or invoices supporting costs covered with the city dollars.

In another instance, a member of the trust fund’s oversight board was working for the Richmond Redevelopment and Housing Authority Board of Commissioners during a period when RRHA was set to receive money from the trust fund.

The city ordinance that governs the trust fund forbids organizations with ties to board members from receiving awards. RRHA’s award was later rescinded, and the individual in question — the housing authority’s interim chief real estate officer, Desi Wynter — is no longer a member of the body, the report states. But auditors noted the department had no process to screen for potential conflicts of interest among board members or staff members.

“The housing authority has always served on this board,” said Ellen Robertson, the council’s vice president and a member of the oversight board. “I think that was an oversight as to how that decision was made at the time when the [trust fund] board was serving in an advisory capacity, not making the final decision.”

Peters said the department would request changes to the ordinance to avoid a similar conflict from arising in the future.

Stoney recommended, and the City Council approved, creating the new department focused on housing in 2018. However, auditors found that after that point, the administration did not establish standard procedures or processes for the new department, leading to many issues outlined in the report. Turnover has complicated things further.

The department has been without a permanent director since last March, when the Stoney administration parted ways with former director Doug Dunlap. The administration declined to comment on the departure at the time, calling it a personnel matter. Under the city’s severance policy, Dunlap was entitled to a $99,000 payout because of his roughly two-decade tenure.

The Stoney administration concurred with all 13 recommendations the auditors made. Those are scheduled to be completed by August.