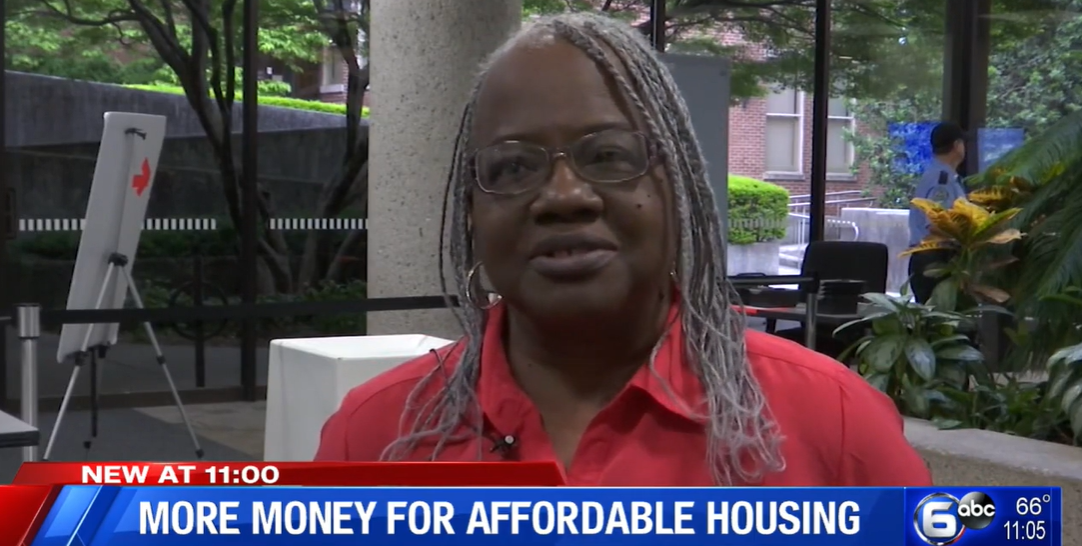 In it are several investments back into the city including more funding to go toward affordable housing. The budget proposes $50 million over the course of 10 years. For the first year, the council has approved $8.1 million.

For Elizabeth Johnson, a Knoxville native who has struggled with finding affordable housing in the city, this was great news.

She is the president of the organization, Justice Knox, and has helped spearhead efforts to get more funding for affordable housing in the city.

Not everyone was excited about the passing of the budget. After the vote, protesters left the meeting chanting “shame, shame, shame”, expressing their unhappiness with some of the allocations to the Knoxville Police Department.

Some council members also discussed their concerns about lack of community involvement in the allocation of the funds before voting.

Ultimately, the budget passed 8 to 1.