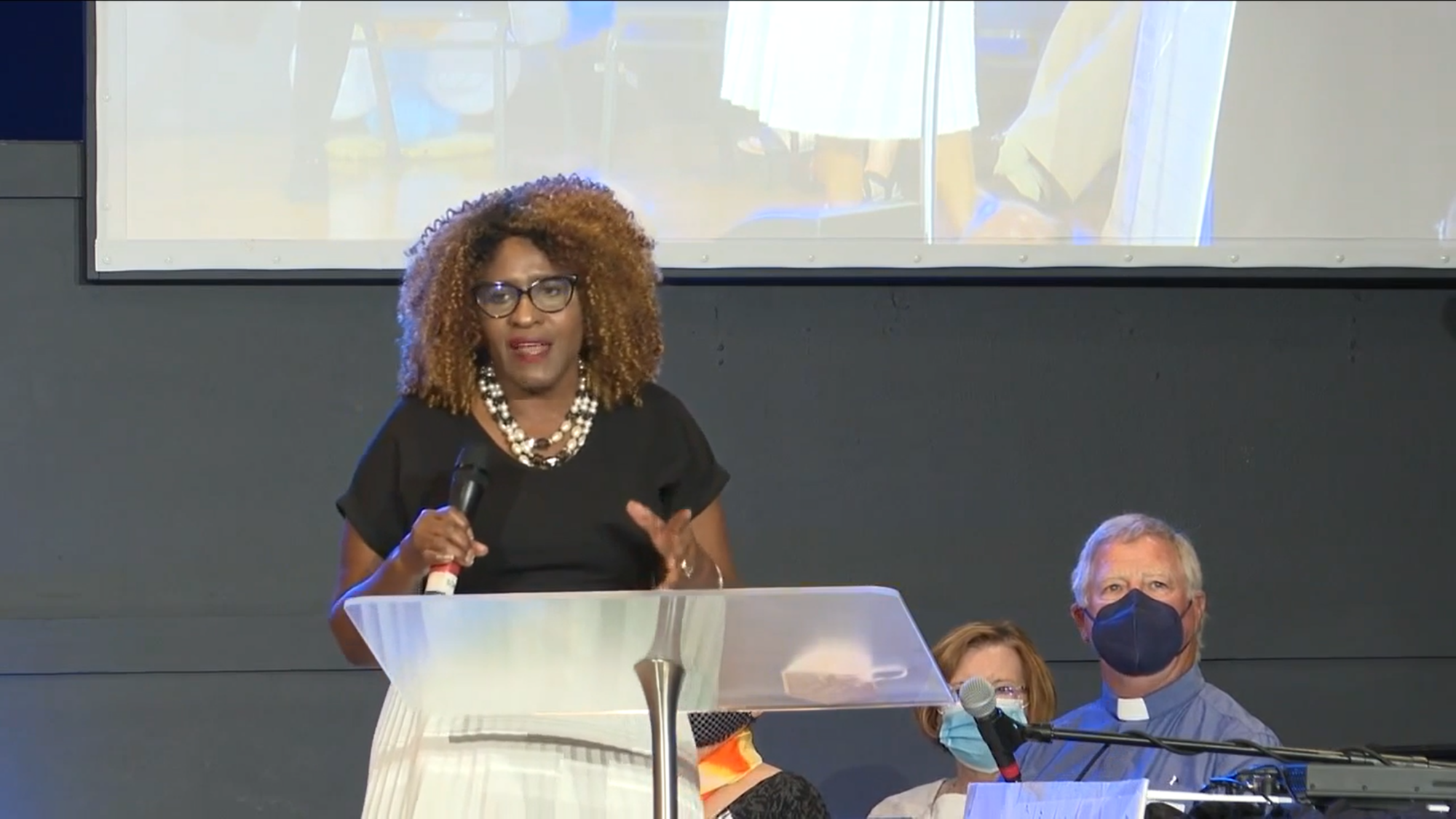 FORT MYERS, Fla. — An affordable housing fund was created by unanimous vote in January for the city of Fort Myers, after three years of LIFE – or Lee Interfaith for Empowerment – advocating for the cause.

“City officials are aware that something must be done to get money into the trust fund…but have not offered us specific details or a timeline,” says LIFE member, Carolyn Stanley.

The faith-based group put members of the council on the spot Tuesday, asking them publicly to pledge to certain items like putting $1.5 million into the fund.

They also asked council members to vote for approving 75% of the fund being used for those earning 80% or less of the area median income or AMI.

Some of those most affected spoke up to share their stories.

Johnny Streets and Darla Bonk were the only two council members who appeared in person, with both declaring publicly that they would commit to putting money into the fund.

“We can do anything that we want to do if we put our minds, our hearts and our monies and hold our government officials accountable,” says Streets.

“I think there are opportunities for us as a council to really do the right thing here and really bring back some of the programs that we’ve had over the years with the city and also allow us to provide housing for those that really need it,” adds Bonk.

Members of LIFE calling it good progress, but that a long road still remained.