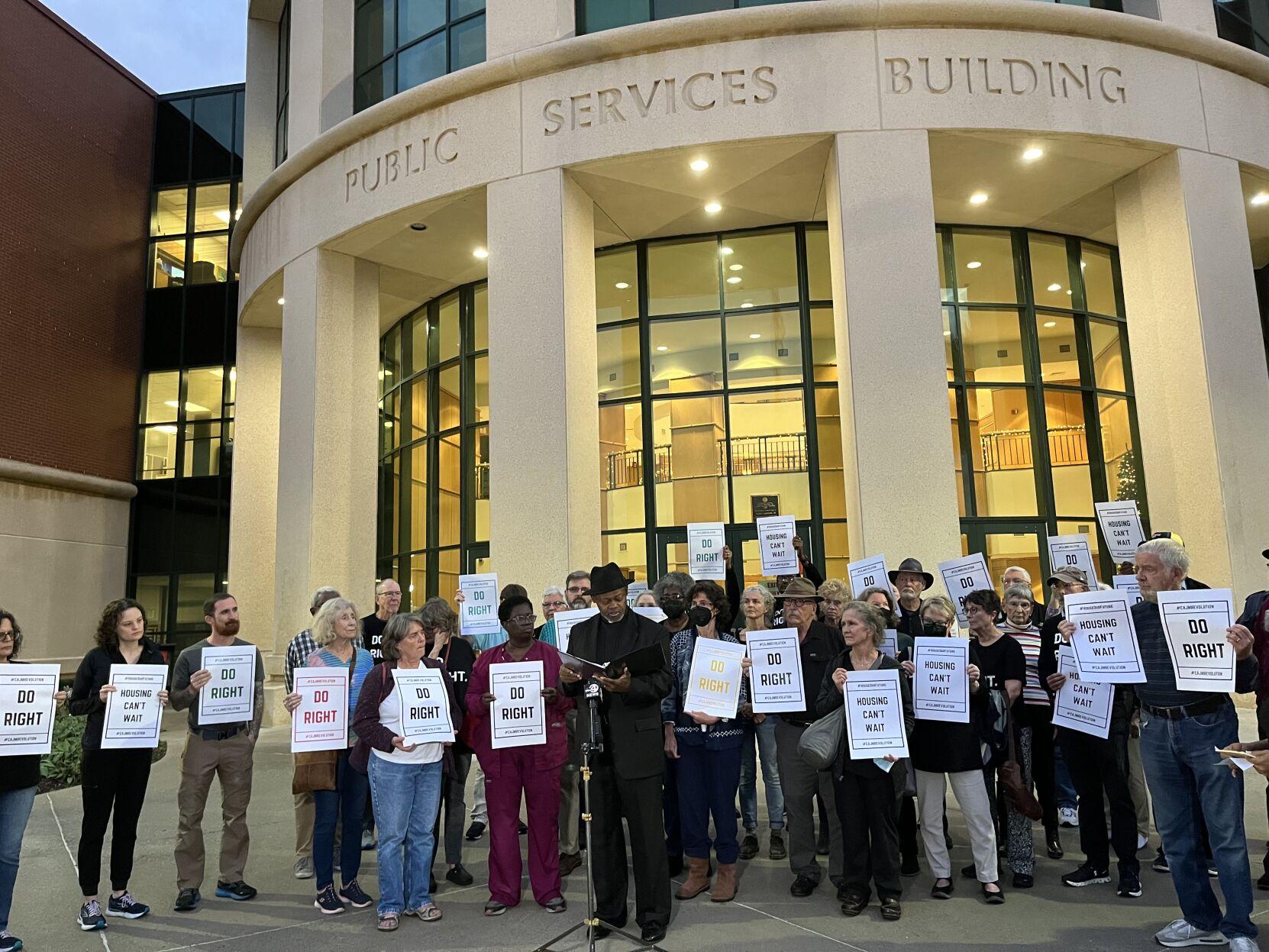 Editorial: Charleston County must get its act together on housing

For more than two years, Charleston County Council members have batted around ideas for addressing one of the county’s (and region’s and state’s) most pressing problems: a lack of affordable housing. Unfortunately, they have little to show for it. That needs to change soon.

The most helpful immediate step would be for the county to deploy its $20 million in federal COVID-19 relief money, which it already has committed to affordable housing, and ensure the funds go toward worthy projects. This local funding is crucial, especially since affordable housing developers have been hit with a triple whammy: COVID-related days, significant construction cost inflation and state lawmakers’ decision to scale back a new state housing tax credit program just as it was poised to help.

We wish we could be more optimistic that County Council will follow through on that commitment, but there are reasons for skepticism:

So, it’s no wonder that a group of housing advocates and religious leaders felt it necessary to gather with signs outside County Council’s North Charleston headquarters last week to protest the lack of action. Unfortunately, even those we would expect to be most sympathetic to the protesters’ concerns seem more interested in defending the county’s record. Councilman Henry Darby said, “We’ve done everything except a trust fund, and you’re going to kill us for that?”

Mr. Darby’s comment exemplifies the tension and frustration around the issue. But the quote would have been more accurate had he said, “We’ve done everything except fund any affordable housing that’s anywhere near starting to get built.” That’s where his point about the county’s commitment to spending about $20 million is key. It’s a big number that can make a difference, but only if the county gets its act together and begins identifying worthy projects to invest in. That could include the 72-unit senior affordable housing development on Johns Island that is among many local projects struggling in the wake of reductions in the state housing tax credit; its developers are about $2 million short of the $22 million project budget, The Post and Courier’s Emma Whalen reports.

The county needs to develop a housing plan that specifies how it would operate a new trust fund — possibly one created through a referendum on a property tax increase. But we see that goal as secondary to the county acting urgently to provide the financial help it’s already agreed to provide.

That not only will provide help now — which we all know we need, given the increase in housing prices and rents — but it’s also a crucial step in building trust among county residents and taxpayers that this County Council can be trusted to play an even larger, more helpful role.