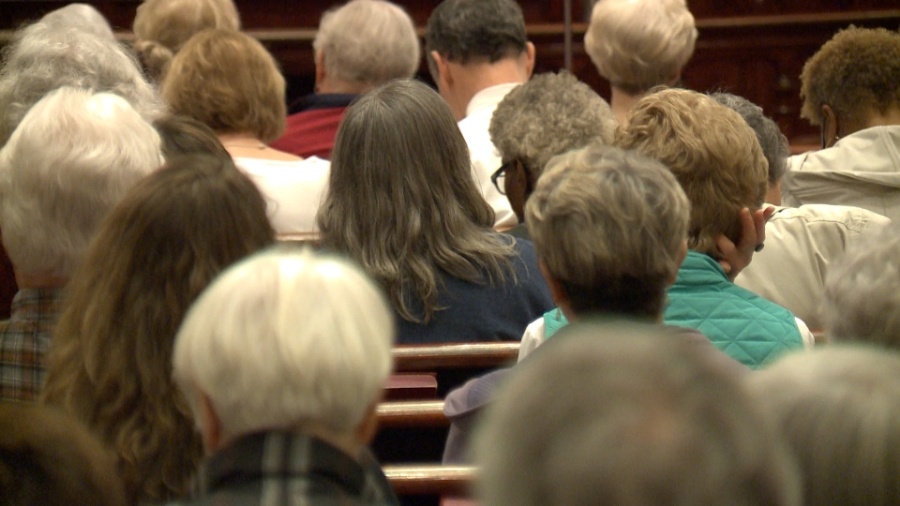 LOUISVILLE, KY — The group CLOUT, or Citizens of Louisville Organized and United Together, on Tuesday unveiled its Safe City platform, which targets crime, drug addiction, housing instability and school suspensions in Louisville.The faith-based organization is calling for improved training and accountability for police officers and others in the criminal justice system who deal with addicts and people who are mentally ill.

Members would also like to see full funding, or $10 million, budgeted by the city for the Affordable Housing Trust Fund.

“As people of faith and we are an organization of faith-based individuals we believe that our city will only be safe when we start investing in long-term solutions like housing and schools and not have kind of knee-jerk reactions to crime and other things happening around us,” said Yvonne Lovell, of CLOUT.

On March 28, CLOUT will hold its Nehemiah Action Assembly to ask city leaders to take action on the Safe City platform.