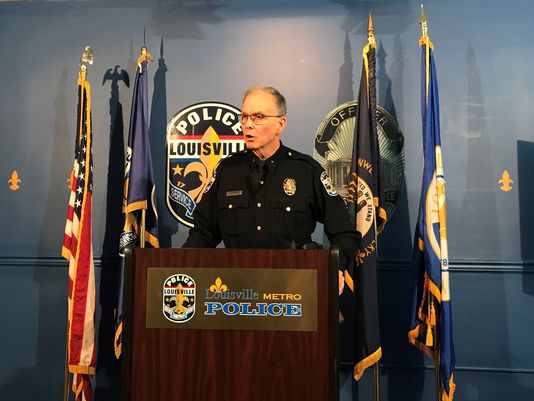 LOUISVILLE, Ky. (WHAS11) — Members of the clergy are calling on Louisville Mayor Greg Fischer to have a dialogue about police shootings.

The group Citizens of Louisville Organized and United Together, or CLOUT, brought 600 cards to the mayor’s office which were signed by citizens asking him to meet with the organization.

CLOUT is calling upon Fischer to improve LMPD’s use of de-escalation tactics, especially when it pertains to people with mental illness or drug abuse problems. Organizers say this is not just a public safety issue, but an officer safety issue.

The group was turned away from the mayor’s office today and asked to schedule an appointment. Organizers say they have previously scheduled appointments, but the mayor has never followed through with those meetings.