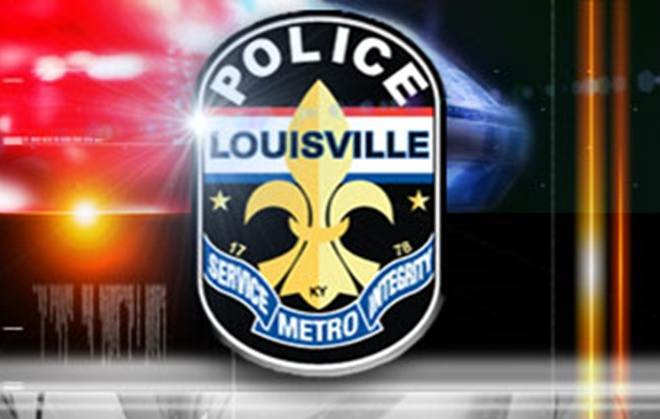 LOUISVILLE (WHAS11) — The group “Citizens of Louisville Organized and United Together,” also known as CLOUT, will meet with Mayor Greg Fischer soon to discuss police-involved shootings.

Earlier this week a grand jury decided not to indict officer Sarah Stumler in the 2017 shooting of Bruce Warrick. He was an unarmed homeless man who was found in an abandoned home. He survived the shooting.

CLOUT released a statement today saying: “This is another example of the problem of LMPD escalating rather than de-escalating encounters with people who are acting out their health condition of mental illness or addiction.”