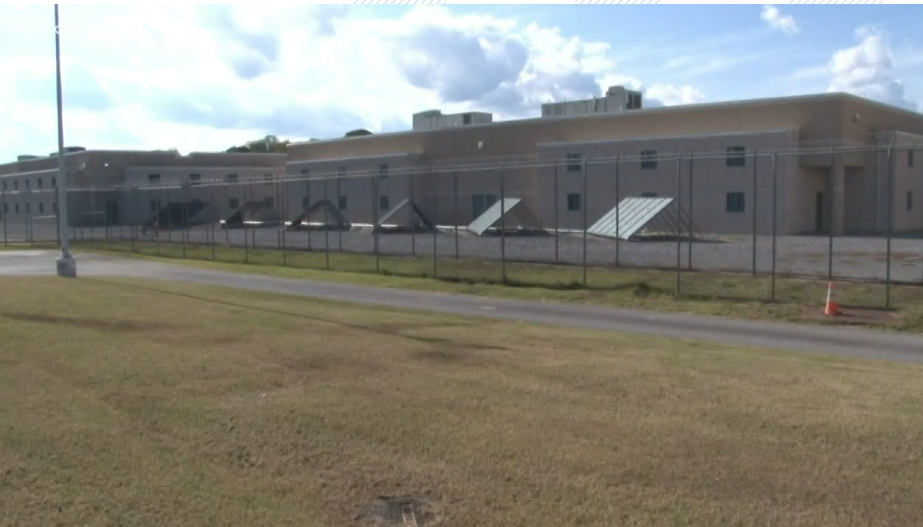 KNOX COUNTY, Tenn. — For more than a decade, Leon Evans has worked to divert people with mental illness from jail in Texas.

He said he’s proven that treatment works in San Antonio.

Justice Knox, which is an interfaith collaboration tackling criminal justice issues, hosted Evans for a series of meetings on Thursday.

“We’ve learned that about 1,000 people are in our county jails currently and 30 to 35 percent of them suffer from mental illness,” said Keith Richardson of the Church of the Savior. “It’s a major problem.”

The other 300 have conditions like severe anxiety and depression.

In October, he told 10News that was a big concern.

“We have probably turned into one of the largest mental health institutions in East Tennessee and we’re not trained to be able to do that,” he said. “I want to make sure that they get the professional help that they need.”

Leon Evans said he was impressed by the different resources available in Knox County. However, he said they are not being used to their full capacity.

Justice Knox members said that was one of the things they discussed on Thursday.

“We need somebody to bring those folks together to close the gaps in a lot of the good things we have in our system already,” Reverend John Mark Wiggers of St. James Episcopal Church said. “By having so many people with mental illness in our jails, it’s costing us a lot more money as a city and it’s costing people’s lives.”

Evans said the programs put into place in Texas can’t be replicated everywhere. However, he said Knox County can use the research and data to take a similar approach with the potential to save money and lives.